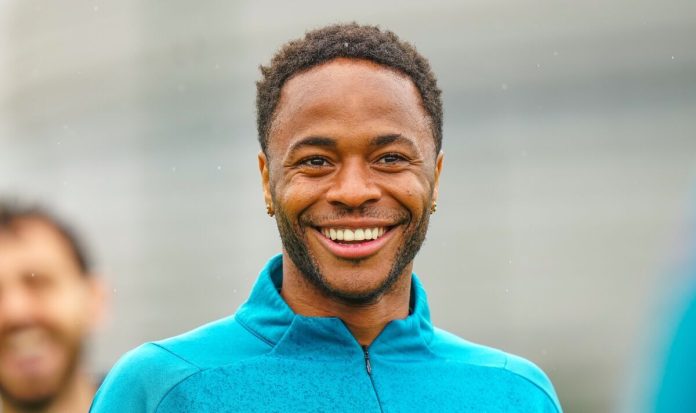 Chelsea’s first major signing of the summer transfer is almost official with the Blues having reportedly reached full agreement with Manchester City over the signing of Raheem Sterling.

As revealed by David Ornstein of The Athletic, the 27-year-old will sign a five-year deal with an option of a further 12 months in a deal worth £ 50 million, with no add-ons.

It had emerged Sterling had agreed on personal terms earlier in the week following positive meetings with both Thomas Tuchel and Todd Boehly that convinced the England international to switch Manchester for west London. Sterling is expected to have a medical in London before joining up with his new teammates in the USA for pre-season.

Sterling will be the first major signing on the men’s team under the new ownership of Todd Boehly and Clearlake, with the England international having scored 109 league goals in 320 appearances.

Since the 2017/18 season, only Jamie Vardy, Harry Kane and Mohamed Salah have more goals. Specifically to Pep Guardiola, only Lionel Messi and Sergio Aguero have scored more goals for the Spaniard.

In the last five seasons, Sterling has hit double figures in the league, bettering Chelsea’s top scorer in all of those campaigns too. The business with City is not expected to end with Sterling, as the Blues have already agreed to personal terms with Nathan Ake to return to the club to reinforce Tuchel’s slim-looking defence.