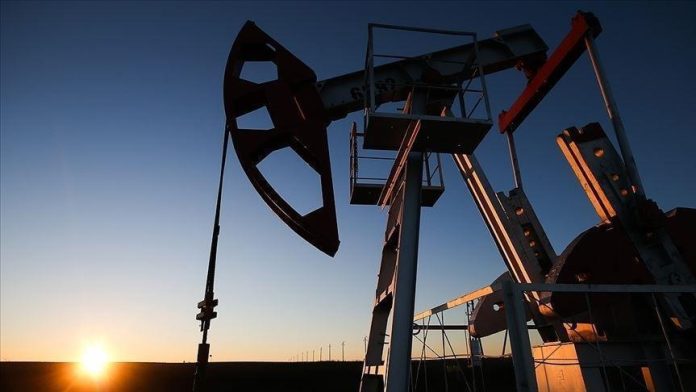 Oil prices fell on Monday in volatile trade, reversing most of the previous session’s gains as markets braced for a demand expected from mass testing for COVID-19 in China, which outweighed ongoing concern over tight supply.

The market was rattled by news that China had discovered its first case of a highly transmissible Omicron subvariant in Shanghai and that new cases had jumped to 63 in the country’s largest city from 52 a day earlier.

The discovery of the new subvariant and the highest number of daily new cases in Shanghai since May could lead to another round of mass testing, which would hurt fuel demand.

“The market’s just responding to news flow and China has grabbed the most attention so far,” said Commonwealth Bank commodities analyst Vivek Dhar.

The market remains jittery about plans by Western nations to cap Russian oil prices, with Russian President Vladimir Putin warning that further sanctions could lead to “catastrophic” consequences in the global energy market.

JP Morgan said the market was caught between concern over a potential halt to Russian supplies and a possible recession.

“Macro risks are becoming more two-sided. A 3 million barrel per day retaliatory reduction in Russian oil exports is a credible threat and if realised will drive Brent crude oil prices to roughly $190/bbl,” the bank said in a note.

“On the other hand, the impact of substantially lower demand growth under recessionary scenarios would see the Brent crude oil price averaging around $90/bbl under a mild recession and $78/bbl under a scenario of a more severe downturn.”

Questions also remain about how long more crude will flow from Kazakhstan via the Caspian Pipeline Consortium (CPC).

Supply has continued so far on the pipeline, which carries about 1% of global oil, with a Russian court on Monday overturning an earlier ruling suspending operations there.