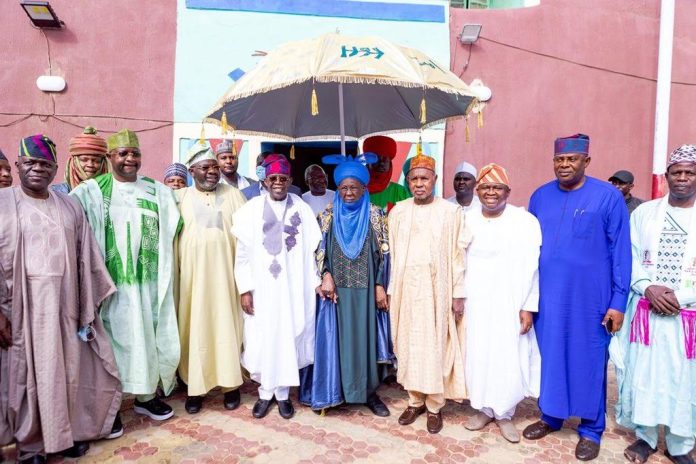 The presidential candidate of the ruling All Progressives Congress (APC), Bola Tinubu, on Sunday met with  President Muhammadu Buhari in Daura Katsina State.

He also met the Emir Abdulmumini Kabir Usman, the Emir of Katsina, shortly after paying homage to the president and informed him of Senator Kashim Shettima as his concluded choice of running mate.

“My deepest gratitude to Mr. President for his continued support and encouragement and to the Emir for his prayers.

Thank you” Tinubu tweeted on his verified handle.

Earlier, Speaking on Shettima decision, Tinubu said what mattered the most was competence.

READ ALSO: 2023: The spirit of 1993 is upon us again — Tinubu speaks on picking Muslim running mate

He said the ticket “represents a milestone in Nigeria’s political history” — just as when MKO Abiola, candidate of the Social Democratic Party (SDP), chose Babagana Kingibe, a fellow Muslim, as his running mate in 1993.

Here are photos from the event. 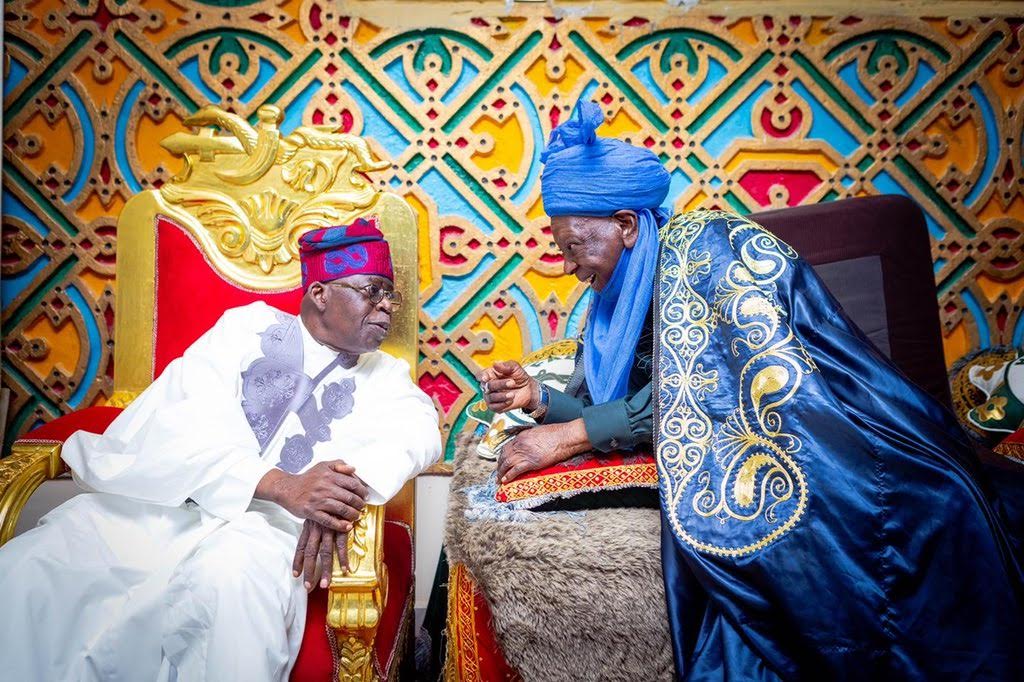 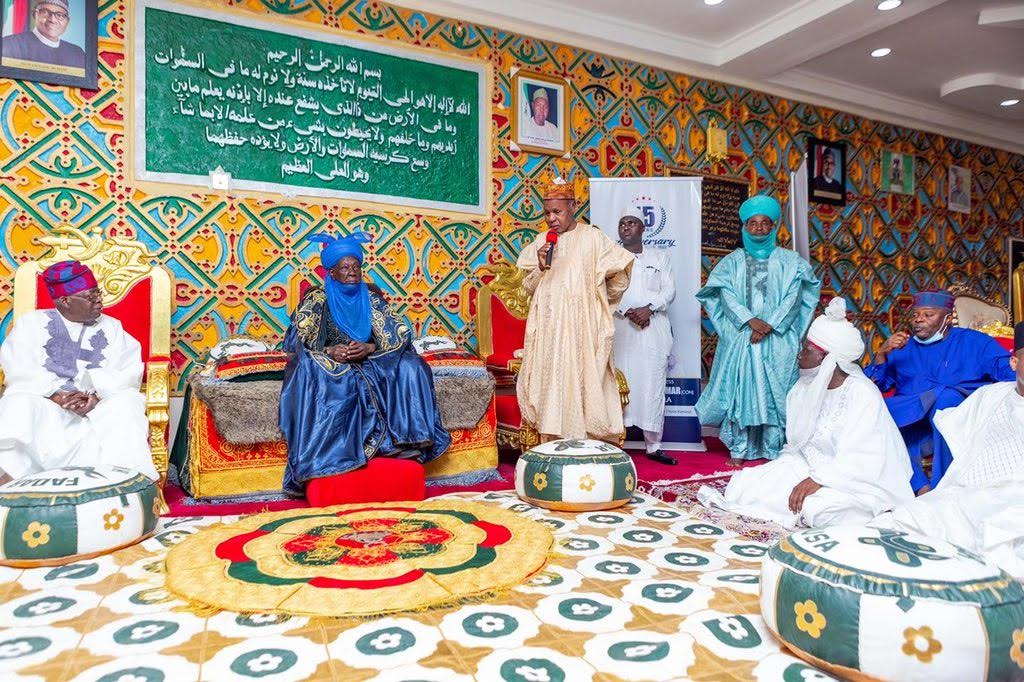 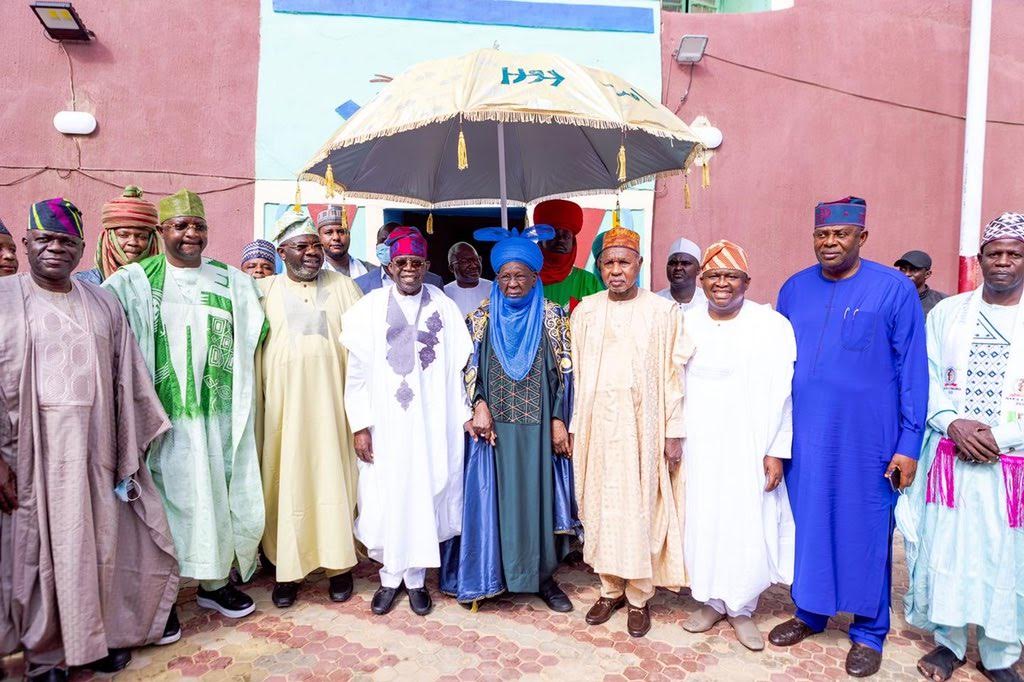 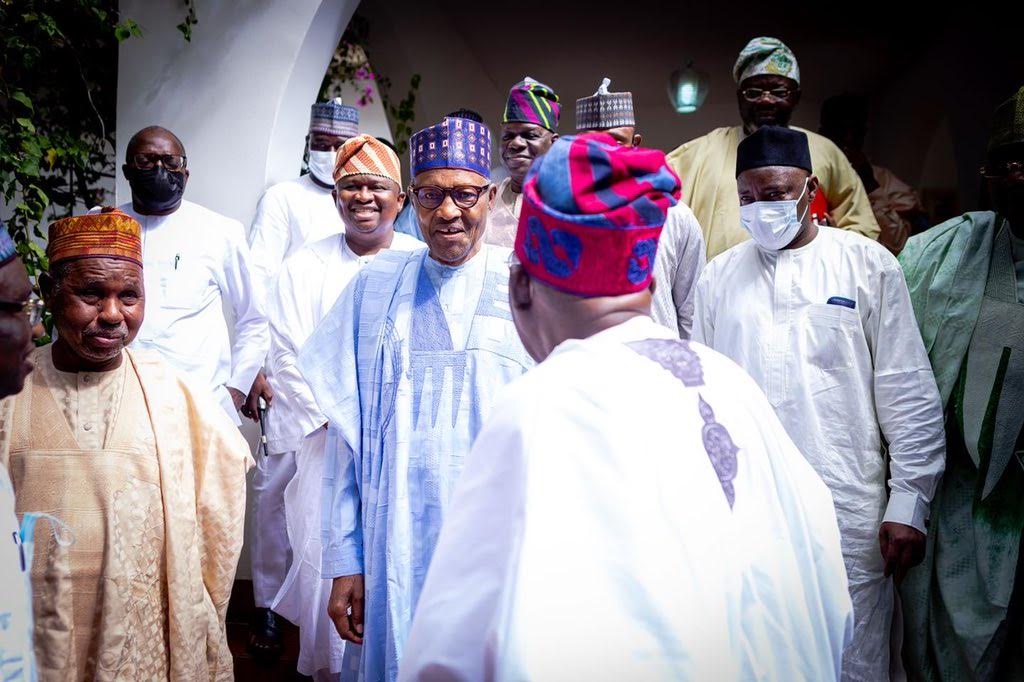