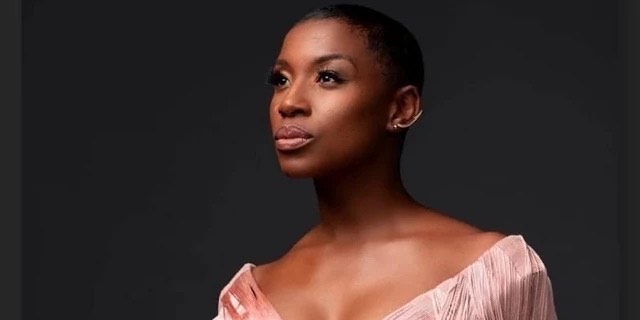 According to her agency Eye Media Artists, the celebrated actress and star of the Netflix comedy How To Ruin Christmas: The Wedding was discovered dead at her home on Sunday, July 10.

“We are deeply saddened to notify you of the passing of our beloved Busisiwe Lurayi. Busisiwe passed away suddenly and was pronounced dead at her residence on Sunday [July 10, 2022] by medical personnel. The reason for her death is still unknown as we await the results of the autopsy report,” the agency’s statement read.

The streamer tweeted: “An incredible light has gone out in the South African entertainment industry. We are deeply saddened by the passing of award-winning stage & screen actor Busi Lurayi. We will hold onto the laughs, the beauty & the moments of joy she brought us. #RIPBusiLurayi.”

Before Lurayi’s tragic passing, Netflix had announced that season three of the hit comedy series How to Ruin Christmas: The Baby Shower, was in post-production in time for its end of the year debut.

On the 2020 show, the actress starred in the lead role as Tumi Sello, a prodigal daughter who makes a u-turn and visits her family for her sister’s wedding after years of being away. Her return sparks a number of chaotic events which nearly ruins the family wedding.

In addition to her Netflix original feature, Lurayi has starred in a number of notable roles including South African sitcom City Ses’la.