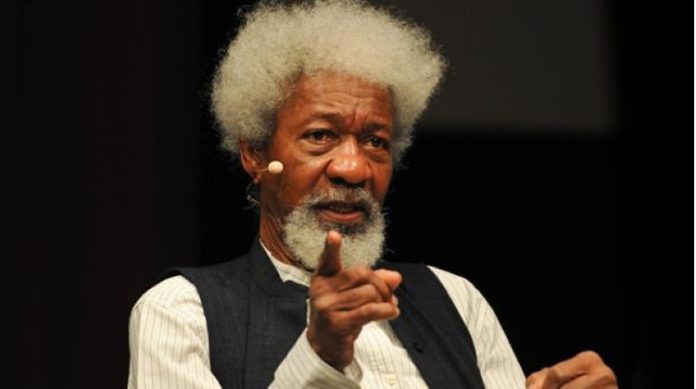 The Ogun State Governor, Mr Dapo Abiodun, has described the renowned playwright and Nobel Laureate, Prof. Wole Soyinka, as an exceptional mentor, wordsmith, and leader as he clocks 88 years on Wednesday (today).

The governor also described the doyen of Medicine in Nigeria, Prof. Emeritus Theophilus Ogunlesi, as a rare gift to the nation and the medical profession across the world as he clocks 99.

Abiodun, in a statement on Tuesday, further described them as flag bearers of banner of excellence for which the state is revered among the comity of states in Nigeria.

Today, Ogun State, Nigeria, is a famed point on the global map. The name of Oluwole Akinwande Soyinka is one of the compasses pointing to our dear state.”

Abiodun also noted how Ogunlesi’s research made a landmark in the field of medicine and mentored generations of practitioners.

“Prof. Ogunlesi pioneered research in the field of tropical medicine and mentored the earliest generations of orthodox medical practitioners and researchers. I pray for good health for the legends and thank them for their contributions to the body of knowledge and national development,” he added.