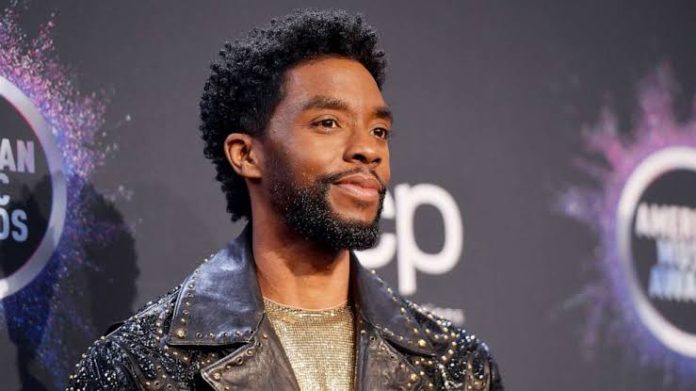 For “What If…?,” Chadwick Boseman receives a posthumous Emmy nomination.

The actor, who lost his battle with colon cancer in August 2020, received a nomination for his portrayal of the MCU superhero Black Panther in the episode of the series titled What If… T’Challa Became a Star-Lord?

On Tuesday, July 12, Boseman’s nomination was made together with those of other notable figures in television. The actor’s official social media accounts posted a gratitude message in response to the unprecedented nomination.

“What an incredible honor! Thank you to the @televisionacad for Chad’s posthumous #Emmys nomination for Outstanding Character Voice-Over for his roll in as T’Challa in the animated series #Whatif…? from @disneyplus and @marvelstudios,” the post read.

While this marks Chadwick’s first Emmy, the actor also earned a posthumous Oscar nomination for his role in George C. Wolfe’s Ma Rainey’s Black Bottom. The award later went to Anthony Hopkins for The Father.
This year’s nominations also saw Norm Macdonald and Jessica Walter Score posthumously recognized. Meanwhile, HBO’s hit series’ Succession recorded the highest nominee of the year after picking up 25 nominations including Outstanding Drama Series and Lead Actor. The show had previously won nine Emmys.
Other double digit nominated titles include HBO’s The White Lotus with 20 nominations, Apple’s Ted Lasso with 20, Euphoria with 16, Netflix’s Stranger Things and Squid Game with 13 and 14 respectively among others.