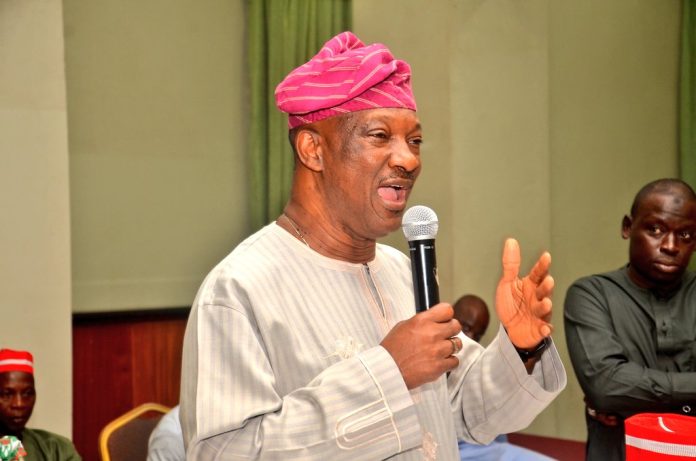 The former governorship candidate of the Peoples Democratic Party (PDP) in Lagos State, Jimi Agbaje, has denied defecting to the ruling All Progressives Congress (APC).

Agbaje was reacting to social media reports which emerged on Wednesday, suggesting that the PDP chieftain has dumped the party for the APC in order to work for the emergence of Asiwaju Bola Tinubu as Nigeria’s President in 2023.

Agbaje, however, denied the reports during an appearance on Channels Television’s Politics Today, monitored in Lagos, saying he was shocked to wake up to the news.

“I think it is one of the downsides of social media where mischief makers can just throw up anything and it is out there. There is no truth whatsoever in it, I remain in the PDP.