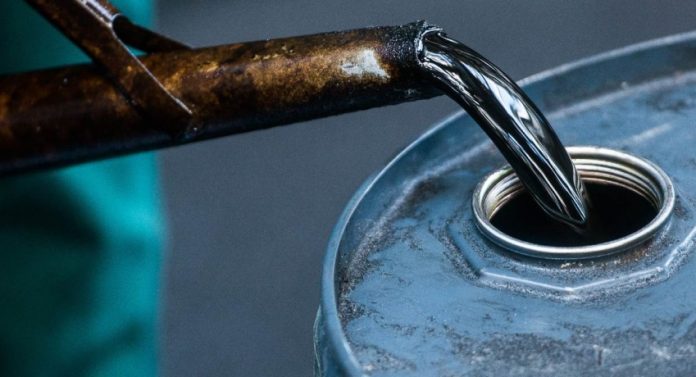 Brent, the international benchmark for crude, fell below $100 per barrel on Tuesday as the latest figures released by the Organisation of Petroleum Exporting Countries showed an increase in Nigeria’s oil production from 1.024 million barrels per day to 1.158mb/d.

This came as figures from the OPEC Monthly Oil Market Report for July 2022 showed that Nigeria’s oil production increased by 134 million barrels per day in June 2022, according to crude oil production data obtained by OPEC from direct communication.

However, figures from OPEC showed that the country had produced more crude oil in April this year, as its output at the time was 1.219mb/d.

It said, “We dedicate this issue of the OPEC Monthly Oil Market Report to the memory of OPEC Secretary-General, His Excellency Mohammad Sanusi Barkindo, who passed away on July July 5, 2022 in his home country of Nigeria.

“He was the much-loved leader of the OPEC secretariat and his passing was a profound loss to the entire OPEC family, the oil industry and the international community.”

Barkindo, before his death, had delivered the Chairman’s address at the just concluded 2022 Nigeria Oil and Gas conference in Abuja on the same day he died.