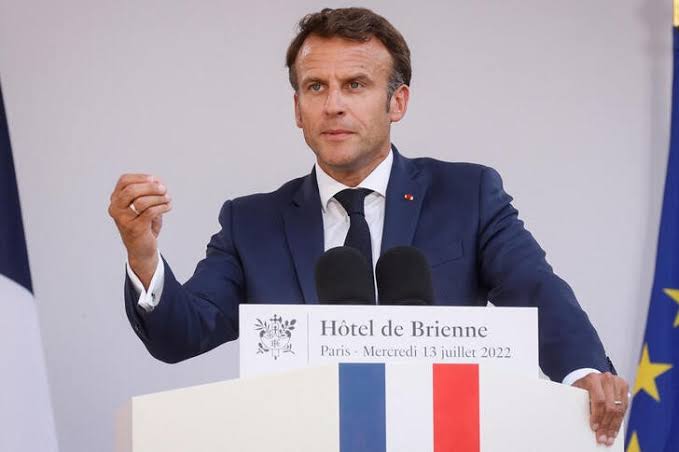 French President Emmanuel Macron said on Wednesday he wanted a “rethink of all our (military) postures on the African continent” and had asked his ministers and army chiefs to work on it.

Macron made the comments as he was addressing French troops ahead of the July 14 Bastille Day parade in Paris.

French officials head to Niger on Friday to redefine the country’s strategy to fight Islamist militants in the Sahel as thousands of troops complete a withdrawal from Mali and concerns mount over the growing threat to coastal West African states.