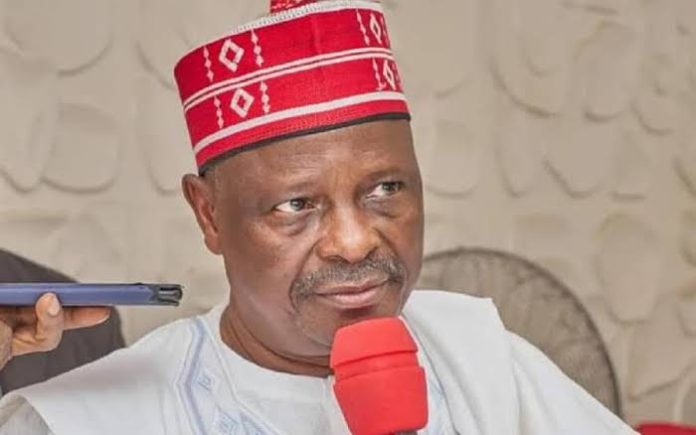 The presidential candidate of the New Nigeria Peoples Party, Senator Rabiu Kwankwaso, is considering a serving governor and three others as his running mate.

It was gathered that those under consideration were screened on Wednesday.

Apart from the governor, a source close to Kwankwaso listed those screened as Kingsley Moghalu, Madam Charity from Bayelsa State, and Bishop Isaac Idahosa from Edo State.

This is coming amid reports that a popular pastor in Lagos State, Idahosa, has been chosen to be Kwankwaso’s running mate.

When asked if Idahosa had been picked as Kwankwaso’s running mate, the source said, “He is part of those considered. He went through screening alongside three others yesterday (Wednesday).

“The Twitter handle being quoted is not that of the party, we couldn’t have announced it like that. We will announce our running mate before tomorrow.”

Okoye made this known in a statement on Wednesday, reiterating that the political parties still have three days for the nomination of candidates for the election.

A former Kano State Governor, Kwankwaso, is the presidential candidate of NNPP, while Sahara Reporters Publisher, Omoyele Sowore, is the candidate of the AAC.

Okoye said the Commission has so far processed 6,995 nomination forms uploaded by 16 out of 18 political parties for the constituencies where they intend to sponsor candidates.

“However, two political parties, the African Action Congress (AAC) and New Nigeria Peoples Party (NNPP), are yet to upload a single nomination to the portal,” he said.

“The Commission hereby reminds all political parties that they have three days left to upload their list of candidates to the ICNP. The deadline is Friday 15th July 2022. The portal will automatically shut down at 6.00 pm on that date.

The number of requests processed has now risen to 1,662,987 pages of documents. Sadly, in spite of the Commission’s effort, 147 out of 476 requests processed as of today involving 5,646 pages are yet to be collected by applicants.

“The Commission appeals to prospective litigants to come forward and collect the certified copies of the documents.”