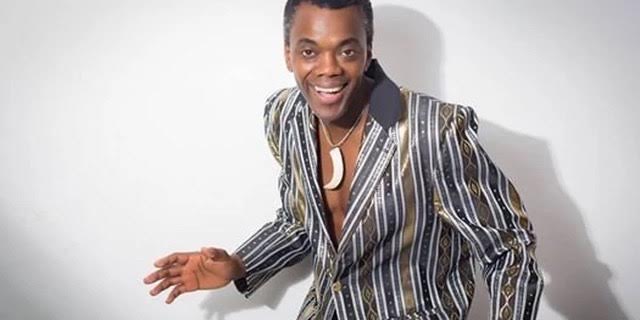 The lead actor for Nemsia Films’ “Breath of Life,” an Amazon Prime Video Original, has been announced.

Wale Ojo, who stars in Netflix’s Blood Sisters, will head up the cast of the feature film, which will begin main filming at the end of July, according to a Shock NG exclusive.

The faith-themed movie, written and directed by BB Sasore (God Calling), will focus on the tale of a guy whose contact with a young man changes his life and sense of purpose. According to reports, Eku Edewor would produce the 1950s Lagos setting of Breath of Life.

While Ojo is yet to confirm his latest role, the British/Nigerian star has enjoyed a relatively great year with notable titles including Netflix first original series Blood Sisters and Umanu Ojochenemi Elijah’s pollution-themed A Place Called Forward. The latest Nemsia films project will debut in 2023.
The streamer has made major moves over the past weeks as it continues to establish itself in the Nigerian market.
On Wednesday, Ned Mitchell, Head of Originals, Africa & Middle East, Amazon Studios, confirmed the streamer’s latest Nigerian hire Wangi Mba-Uzoukwu. The acclaimed content strategist was unveiled as Prime Video’s new Head of Nigerian Originals.
Prime Video’s Nemsia partnership deal, on the other hand, will see the company produce three Amazon Prime Original films.