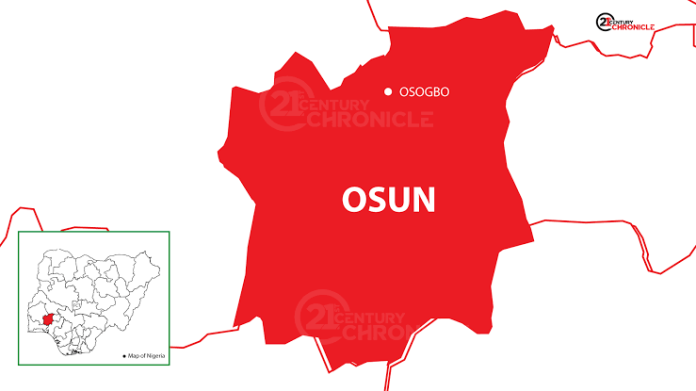 Meanwhile, The candidate of the Peoples Democratic Party (PDP) in the Osun governorship election, Ademola Adeleke, is taking an early lead as the results of the election are being collated.

So far, the PDP candidate has secured victory in not less than seven LGAs, more than the LGAs won by Gboyega Oyetola, the All Progressives Congress (APC) flag bearer.

To win Ifelodun LGA, the PDP candidate picked up 17,107 votes while Oyetola placed second with 16,068 votes.

Iwo LGA however went the way of the Osun governor who picked 17, 421 votes compared to the 16,914 secured by Adeleke.