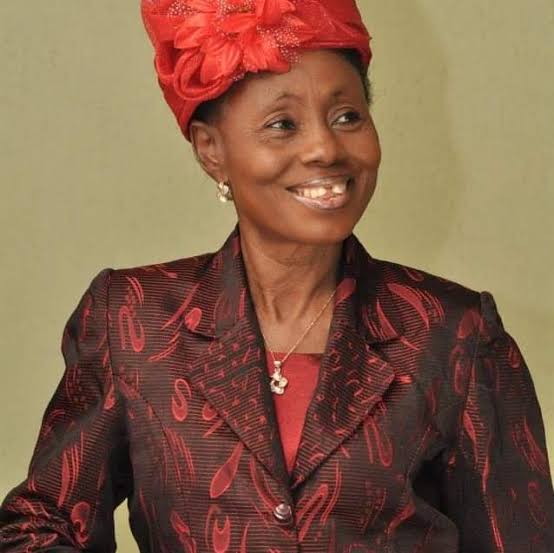 Sola Onayiga, the veteran actress who played Ireti in the popular sitcom “Fuji House of Commotion”, has passed on.

Her demise was announced on Monday by a close relative. It was confirmed by the founder of Best of Nollywood Awards, Seun Oloketuyi.

He wrote; “I have just been informed that the accomplished Stage and Screen Actress and Fellow of Theatre Arts Auntie Sola Awojobi Onayiga has passed on”.

“Auntie Sola who is best known for living delightfully the role of Ireti aka Cooking practicals in the defunct television sitcom ‘CHECKMATE’! Reportedly passed on this morning,” he added.

According to reports, she was admitted to the ICU unit at the Lagos State University Teaching Hospital two weeks ago.

Sola died at about 3:40 am this morning.