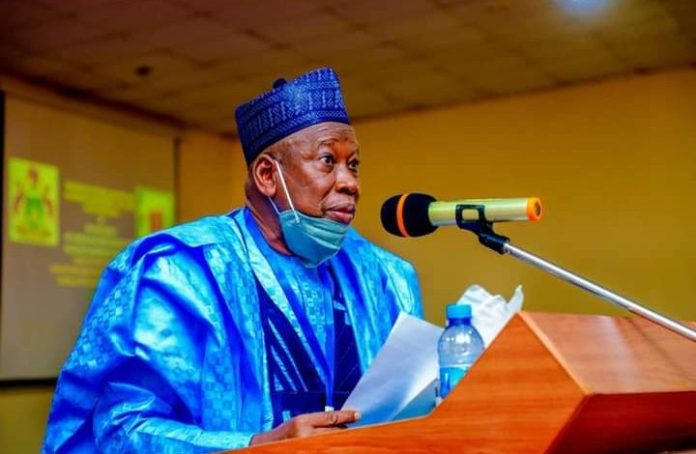 A Federal High Court in Kano, presiding over a case against the Kano State Government’s bid to obtain ₦10 billion for a CCTV project, has discharged a restraining order allowing Governor Abdullahi Ganduje’s government to go ahead and obtain the loan for the project.

Kano First Forum, a non-governmental organisation took the state government to court, trying to stop it from obtaining the loan.

However, Justice AM Liman of the Federal High Court One, Gyadi Gyadi Road, Kano, ruled on Tuesday that the plaintiff, Yusuf Isiyaku Rabiu, has misled the court in the case, therefore the interim restraining order in the case has been discharged.

Liman further said in his ruling that the plaintiff has misrepresented the fact in the filing of the case as such the order lacks locus standi to be continued with and hereby discharged.

The judge transferred the case to a vacation judge in Abuja as the court proceeded to vacation to continue with an interlocutory order before the court on the same case.

It could be recalled that the Kano State Government had sought the approval of the state House of Assembly to borrow N10 billion for the CCTV project.

Already it was reported that the state House of Assembly had approved the loan.