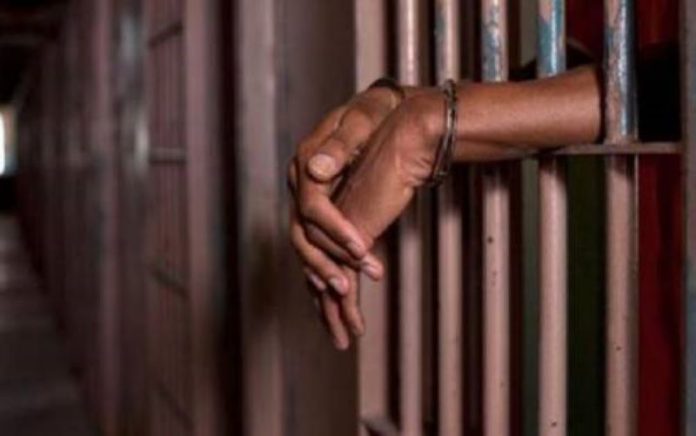 The Chief Judge, who arrived the Custodial Centre inspected the facility and commended the Ekiti Correctional officials for keeping the environment clean.

Justice Adeyeye painstakingly reviewed the cases of 508 awaiting trial inmates in custody and released 34 of them.

He also appealed to the Judges to make use of the non-custodial sentencing to reduce the congestion of the custodial facility.

Atinaro advised inmates who had regained their freedom to be law-abiding.

Present at the occasion include the High Court Judges in the state, magistrates, ACC Alagbe O.T officer in charge Ado Ekiti Custodial Centre.