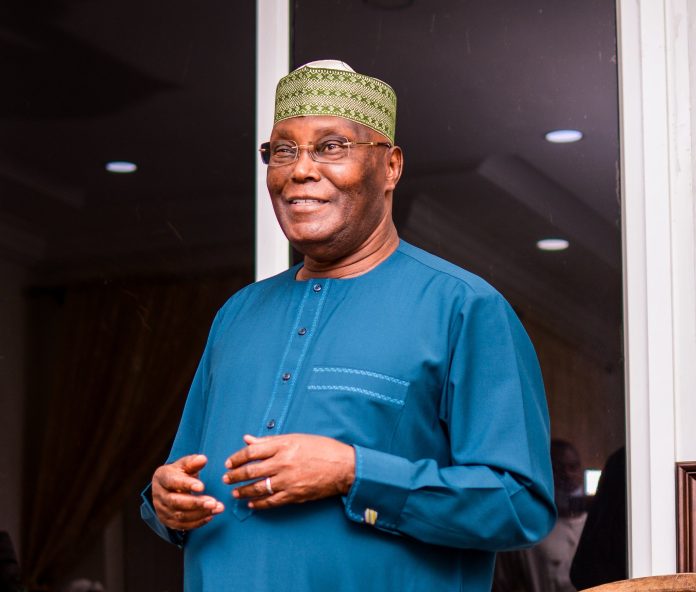 Atiku stated this while speaking during an exclusive interview with Arise TV which was aired on Friday morning.

When asked about his relationship with Tinubu, who is a former Lagos State governor, Atiku explained that they still remain friends despite their political differences.

“I’m still a friend of him and being friends with him doesn’t mean we can’t have our political differences,” Atiku said.

Asked about the potential threat of Labour Party presidential candidate, Peter Obi, to his presidential ambition in the 2023 elections, Atiku clarified that social media presence and acceptability won’t win him (Obi) election.

He noted that despite the social media sensation and acceptability of Obi’s candidacy, the reality remains that the LP does not have people in government or the National Assembly.

“The Labour Party does not have a government in any state or anyone in the National Assembly. Peter Obi is not a threat. They said they have 1 million votes in Osun on social media. Meanwhile, 90 percent of voters are not voting through social media,” Atiku said.