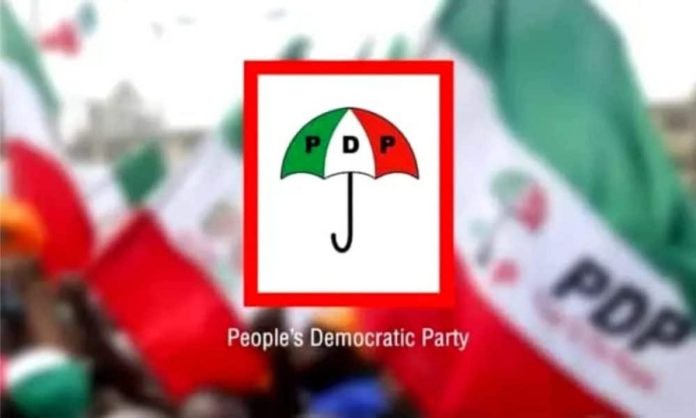 The Peoples Democratic Party, PDP, in Rivers State has dragged the Accord Party, the Independent National Electoral Commission, and 14 others before a Federal High Court sitting in Port Harcourt over alleged non-compliance to the Electoral Act in the conduct of their party primaries.

The PDP is asking the court to compel INEC not to recognize the governorship candidate of the Accord Party and other candidates, especially for the National Assembly positions for alleged violation of the Electoral Act, 2022.

When the matter came up for mention on Friday, counsel to PDP, Dike Udenna asked the court for more time to enable him to respond to the preliminary objection raised by counsel to Accord Party, Abdullahi Mohammed.

Presiding Judge, Justice Stephen Daylop-Pam, after listening to the counsels, directed the parties to apply and respond to processes and adjourned till the 29th of July for the hearing.

Speaking to journalists outside the courtroom, counsel to Accord Party said the PDP has “shot themselves in the leg” by failing on the 14 days allowed by law to file such a matter.

Counsel to the PDP however declined to speak on the matter.