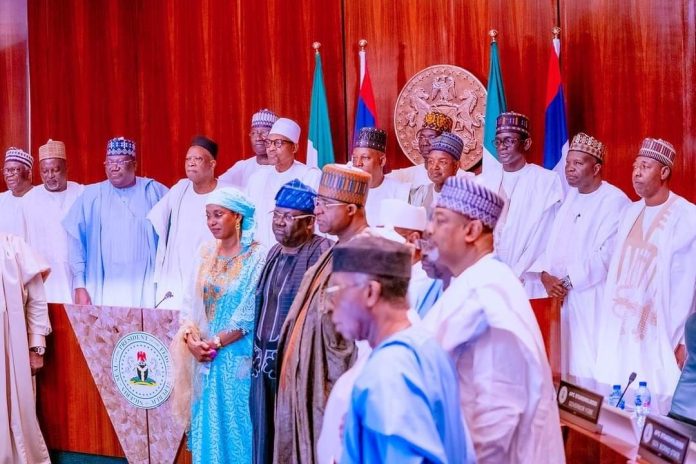 President Muhammadu Buhari on Friday held talks with All Progressives Congress, APC stakeholders behind closed doors at the at the Council Chamber of the Presidential Villa in Abuja.

AF24NEWS earlier reported the conspicuous absence of the presidential flag bearer of the party, Bola Tinubu who was later seen praying in mosque.

The meeting, on the other hand, was attended by the President of the Senate, Ahmad Lawan; Deputy Speaker of the House of Representatives, Idris Wase; APC National Chairman, Abdullahi Adamu; and APC Vice-Presidential Candidate, Senator Kashim Shettima.

to once again thank President Muhammadu Buhari for the role he has played on my nomination and subsequent unveiling as the running mate.

Here are a few photos obtained online as posted by one of the attendees. 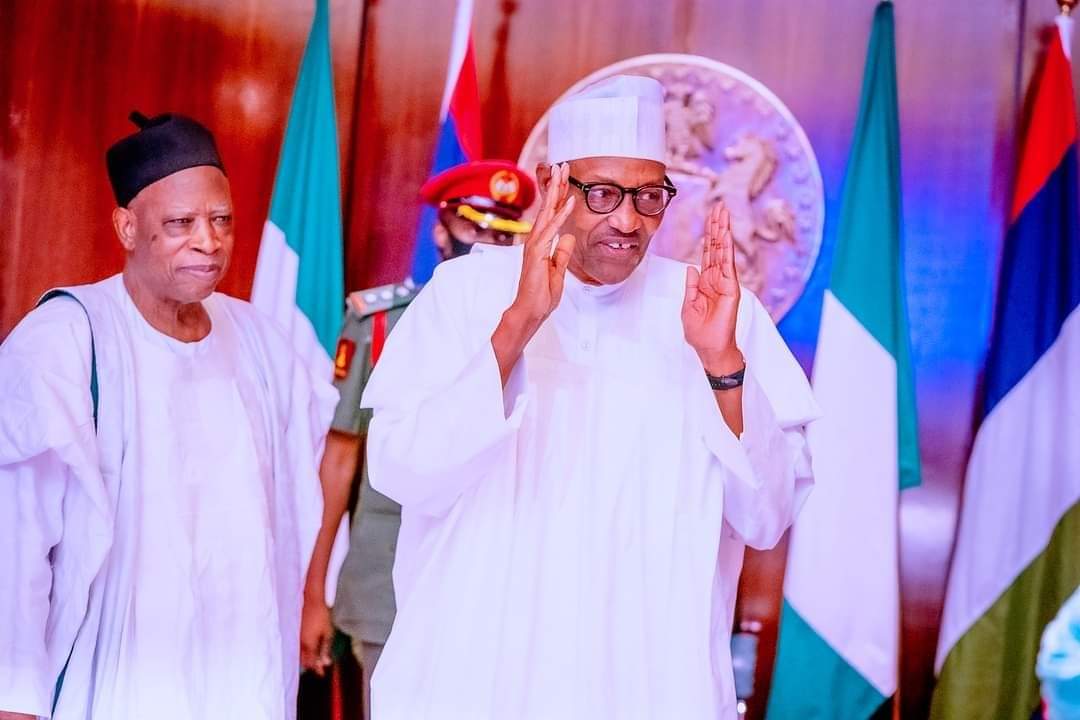 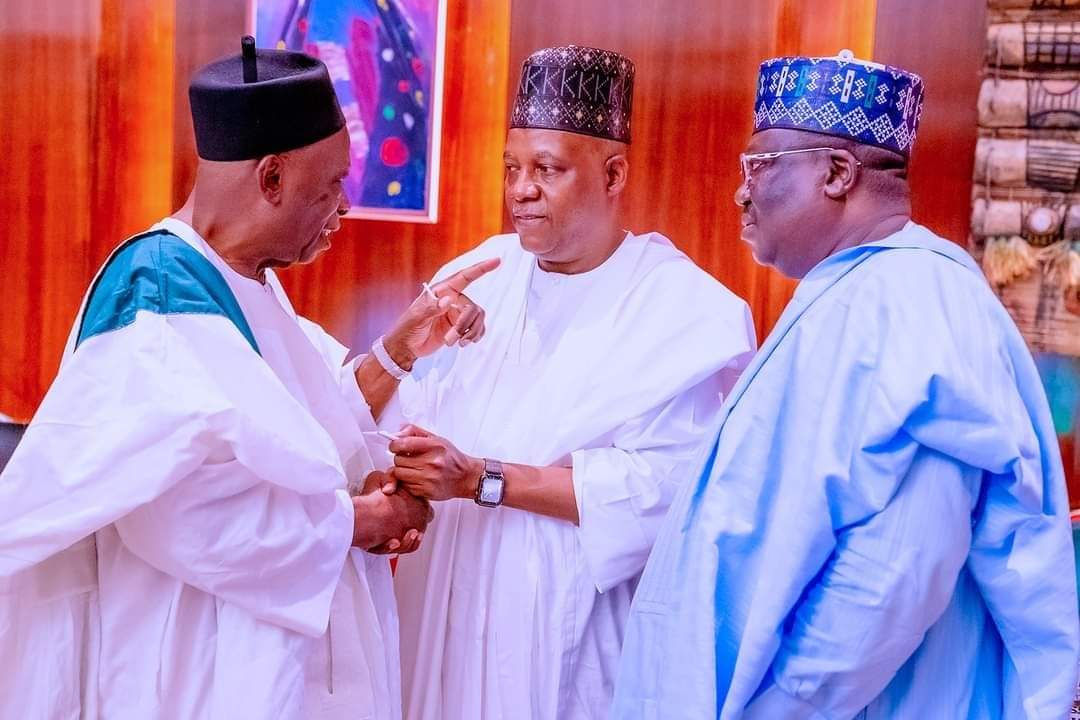 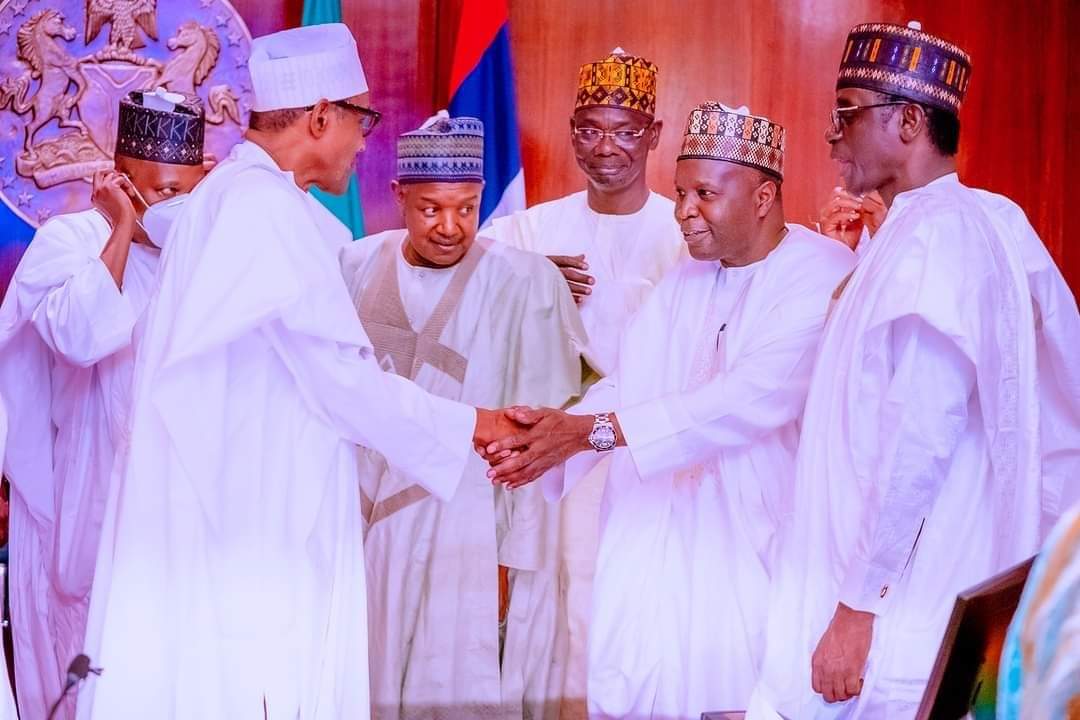 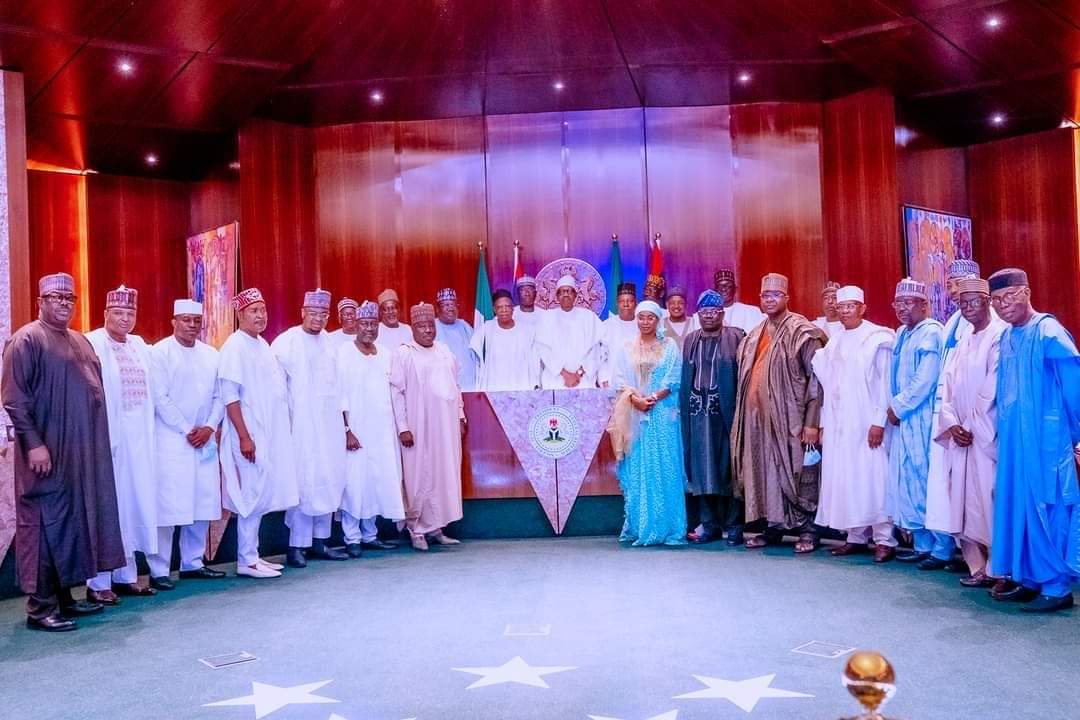 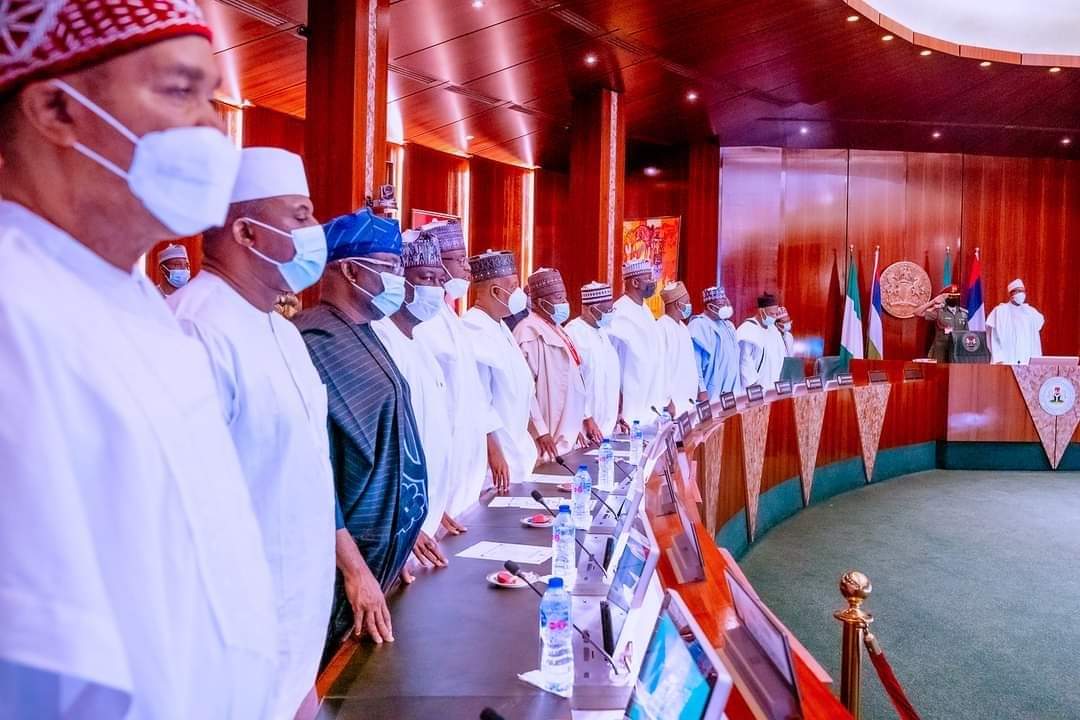 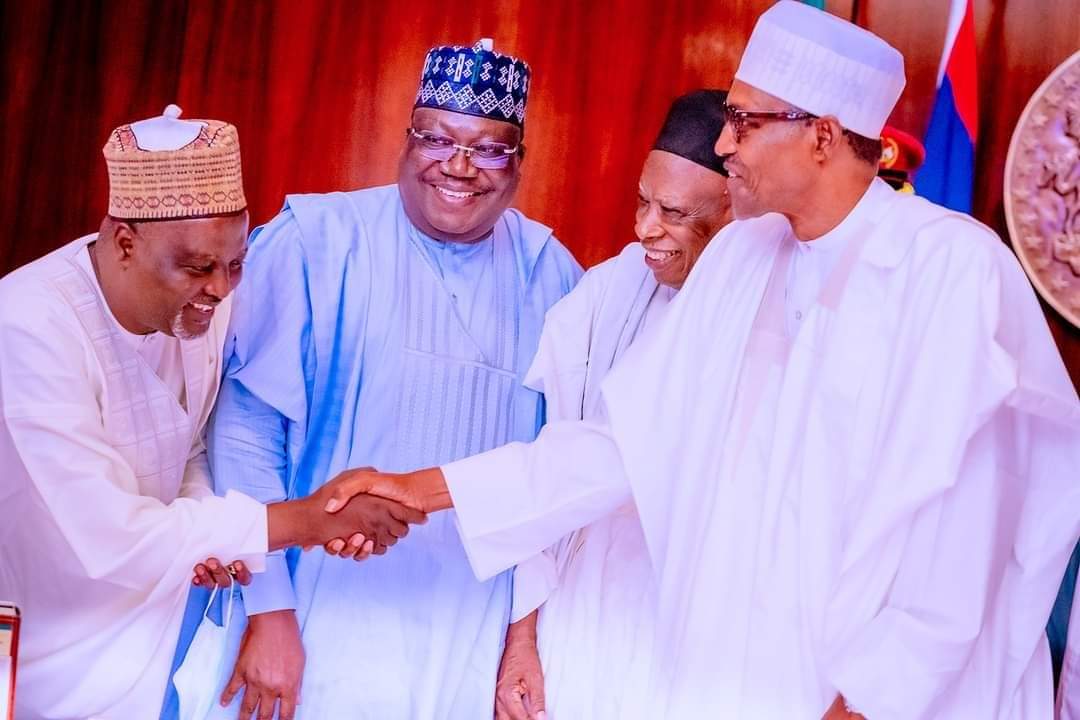 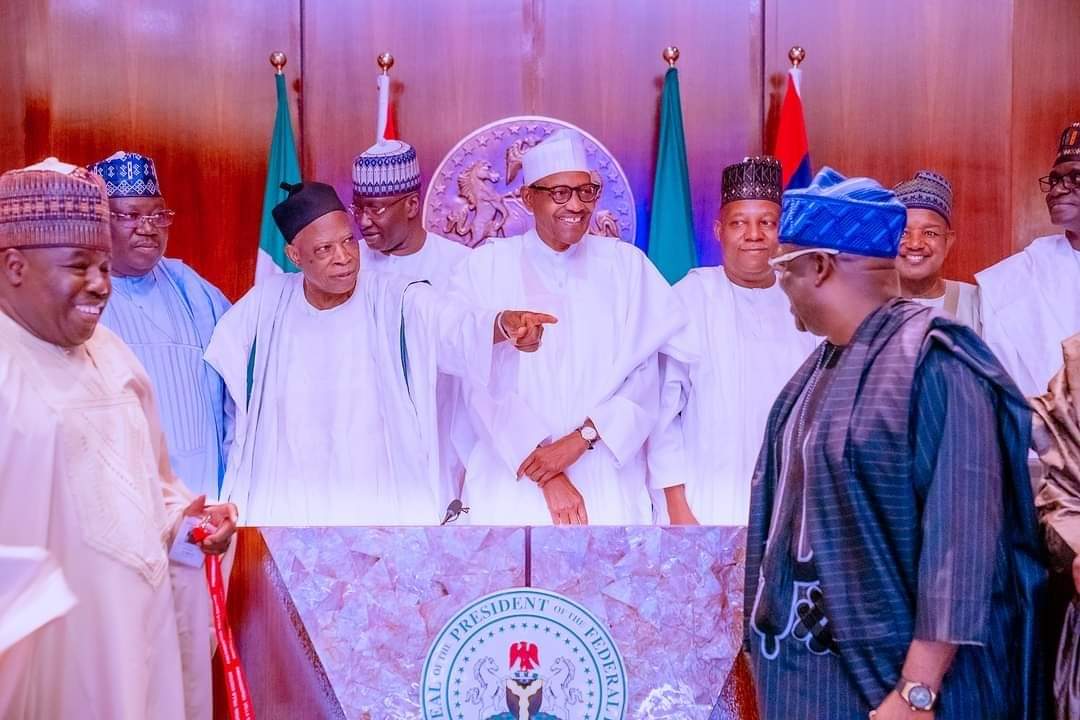 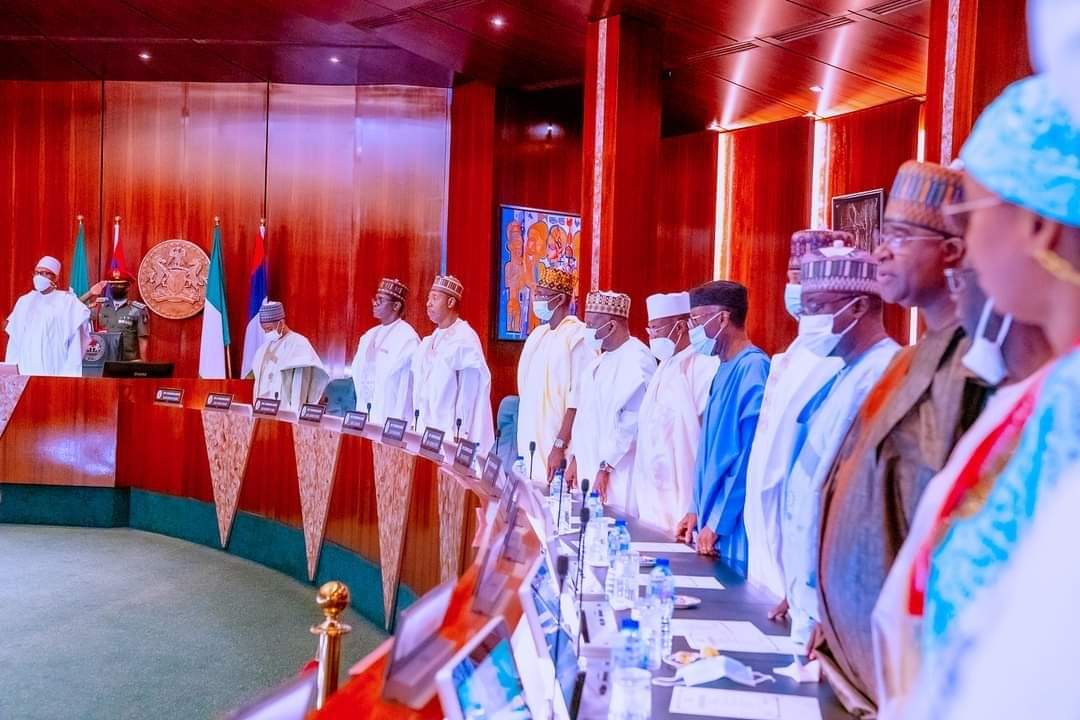 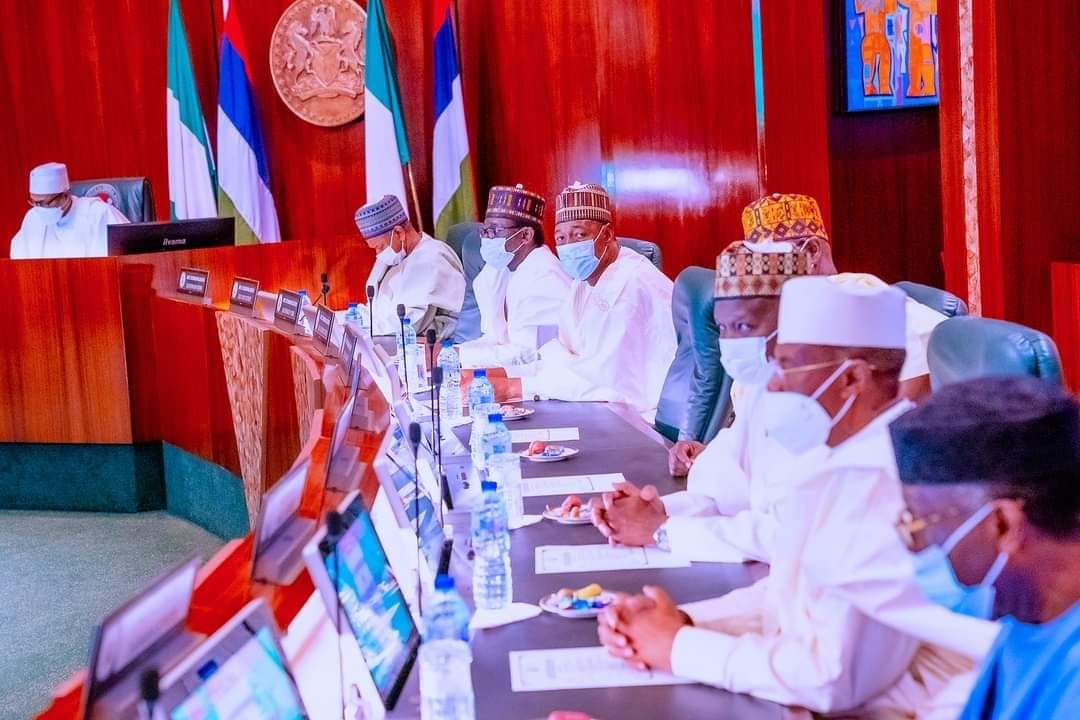