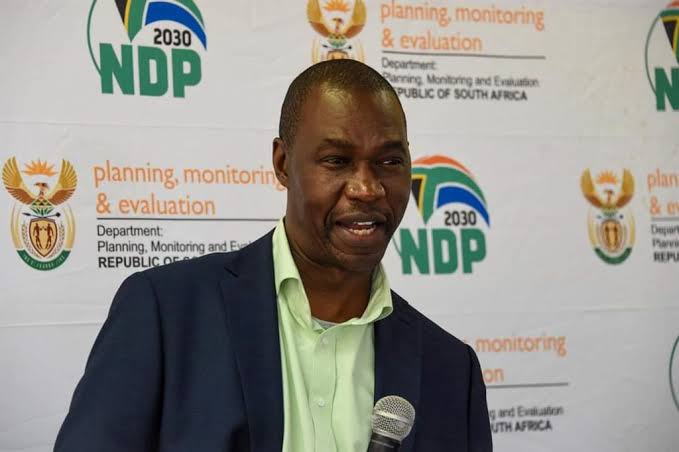 A major of South Africa, Major Moses Maluleke was fatally shot at his Limpopo home on Thursday night. His 18-year-old son was injured.

Police have dispatched maximum resources in the search for three suspects connected to the killing of a Limpopo mayor on Thursday evening.

Moses Maluleke, 56, the mayor of the Collins Chabane local municipality in Malamulele, was killed during the attack while his 18-year-old son was injured. National police spokesperson Athlenda Mathe said they were on the lookout for suspects following the tragic incident.

“According to reports, three unknown suspects entered the mayor’s home in Saselamani village at 7pm where they demanded money from the deceased mayor and his son. When the pair could not comply with the suspects’ instructions, they were allegedly shot at by the trio,” Mathe said.

Maluleke apparently died on the scene while his son was rushed to the nearest hospital for treatment.

Mathe said police were investigating a case of murder and attempted murder while calling for members of the public to assist with information.

Meanwhile, condolences for the Maluleke family continued to pour in on Friday with Limpopo premier Stanley Mathabatha calling for the authorities to find the suspects.

“Last night we slept with heavy hearts after criminals robbed our province by senselessly killing one of our own. Cllr Maluleke will go down in history as one of the champions of development and service delivery,” Mathabatha said.

Mathabatha also wished Maluleke’s son, who is in a local hospital, a speedy recovery, saying he would visit the family home along with members of the ANC provincial executive council.

ANC spokesperson in the province Jimmy Machaka said they had suffered a great loss as Maluleke was an astute leader both within the municipality and the ruling party. He said Maluleke worked against corruption and demonstrated great leadership. Machaka said the motive of the murder was not clear yet.

“At this point we cannot speculate but we have the police to get to the bottom of this,” he said. The EEF in the province said: “As a people we must refuse to become a gangster society in which the law of the gun is the rule. Perpetrators must be found and met with the full might of the law.”