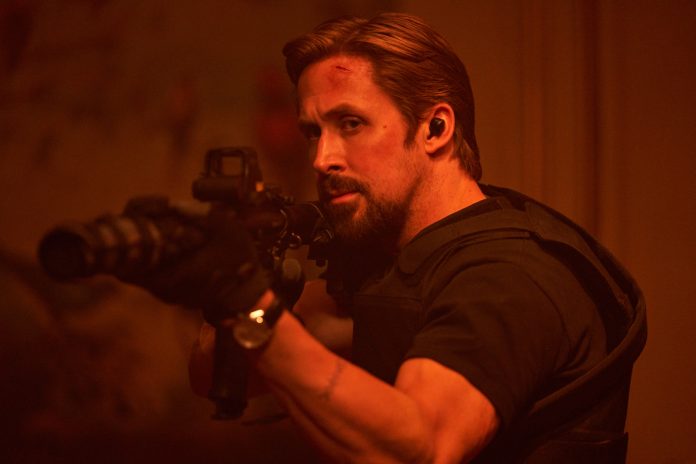 It is always fun to have something leisurely to look forward to for weekends after a hectic work week. As such, AF24NEWS has provided yet another list of movies and shows you can see as you relax before Monday rolls around again.

The Gray Man is a 2022 American action thriller film directed by the Russo brothers.  Based on the 2009 novel of the same name by Mark Greaney, the film follows a shadowy CIA agent Sierra Six (played by Ryan Gosling), who discovers damning agency secrets. Six is then hunted across the globe by Lloyd (Chris Evans), who puts a bounty on his head.

Although The Gray Man was released in theatres first, it is now also available on Netflix.

Resident Evil is an American action-horror series developed by Andrew Dabb for Netflix. The show is based on the video game series of the same name by Capcom. The plot: Fourteen years after a deadly virus caused a global apocalypse, Jade Wesker fights for survival in a world overrun by infected creatures while being haunted by her past, her father, and what happened to her sister, Billie.

Resident Evil is available on Netflix.

Country Queen is a Kenyan TV series that follows a Nairobi city dweller who returns to her village after a decade away to confront her past and an invasive mining company threatening to destroy her home.

Country Queen is available on Netflix.

Tiger’s Tail is a Nollywood drama movie directed by Victor Okpala. The movie follows Amara Nzewi, a recent UK graduate who begins a foundation to rehabilitate hapless street thugs. Her efforts are not without consequence, however, as things get ugly when she is kidnapped by a notorious gang leader.

Tiger’s Tail is now showing in theatres in Nigeria.

Indian Predator: The Butcher of Delhi

Indian Predator: The Butcher of Delhi is a true-crime Netflix documentary. The doc details the crimes of Delhi’s CC Killer aka Chandrakant Jha, who rose to infamy over 15 years ago when he began leaving headless bodies on the gate of Tihar Jail, taunting the police to catch him.

Indian Predator: The Butcher of Delhi is available on Netflix.