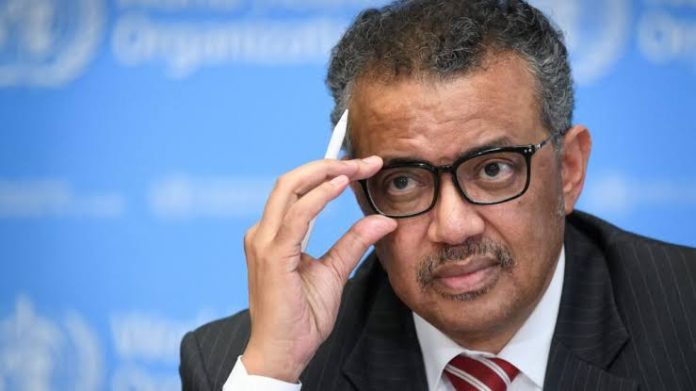 The World Health Organisation (WHO) has declared the monkeypox outbreak in more than 50 countries an “emergency of international concern.”

“Although I am declaring a public health emergency of international concern, for the moment this is an outbreak that is concentrated among men who have sex with men, especially those with multiple sexual partners,” WHO chief Tedros Adhanom Ghebreyesus said.

“That means that this is an outbreak that can be stopped with the right strategies in the right groups,” he added.

Declaring an emergency is the WHO’s highest alert level for health threats, but it has no immediate consequences.

READ ALSO: WHO decides on sounding highest alarm on Monkeypox

It is meant to alert governments to take action to protect their populations.

An ongoing outbreak of the viral disease monkeypox was confirmed in May 2022, beginning with a cluster of cases found in the United Kingdom.

From May 18 onwards, cases were reported from an increasing number of countries and regions, predominantly in Europe, but also in North and South America, Asia, Africa, and Australia.