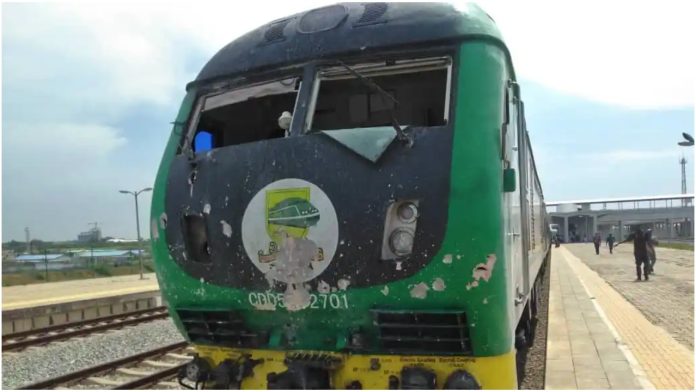 Three passengers of the Kaduna-bound train that was attacked in March have regained freedom.

They were freed 24 hours after terrorists released a disturbing video where the victims were seen being flogged.

It was confirmed that the released passengers, a female and two males, have reunited with their family members.

It is not clear if any ransom was paid before their release.

Commenting on their release, Kaduna-based Publisher, Tukur Mamu, said, “Yes three victims have been released, a female and two male. But remember I’m not part of the negotiation that led to their freedom.”

Mamu had announced withdrawal from the negotiation, citing threat to his life.