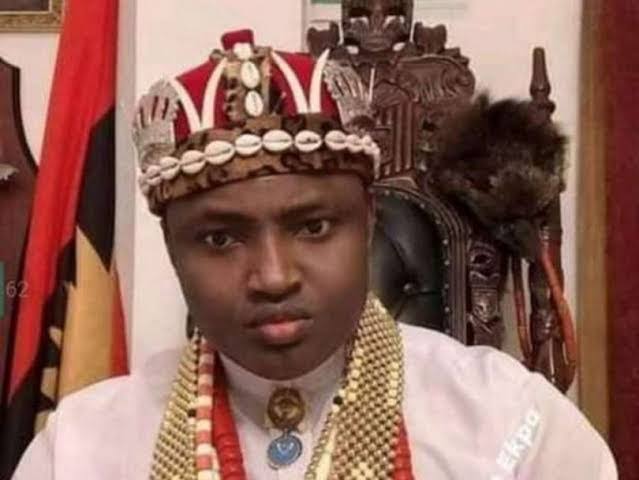 The Indigenous People of Biafra, has debunked reports making the rounds that the secessionist group has a different faction.

Recall that following the rearrest of the IPOB leader, Nnamdi Kanu in June 2021, there were reports that a faction broke out of the secessionist group.

Simon Ekpa, a Finland-based self-acclaimed disciple of Kanu, alongside his loyalists and group called the Autopilot began a faceoff, and started issuing directives contrary to that of IPOB.

Members of the Autopilot and the IPOB leadership under the Directorate Of States led by Mazi Chika Edoziem have severally engaged in a war of words, particularly on social media.

However, in a statement by Emma Powerful, the IPOB spokesperson on Tuesday called on Nigerians and the entire world to ignore any acclaimed faction, stressing that IPOB is one body.

The statement accused Ekpa’s Autopiloters of being sponsored by the government alleging that they are paid to infiltrate IPOB.

The statement reads partly, “Therefore, IPOB leadership (DOS) wish to reiterate to Biafrans, lovers of freedom and to the media that IPOB under Mazi Nnamdi KANU has no factions and will not relent in piloting the movement until our leader Mazi Nnamdi KANU is out from DSS dungeon.

“Autopiloters are a government-sponsored group paid to Infiltrate IPOB and create an impression that IPOB has faction.”