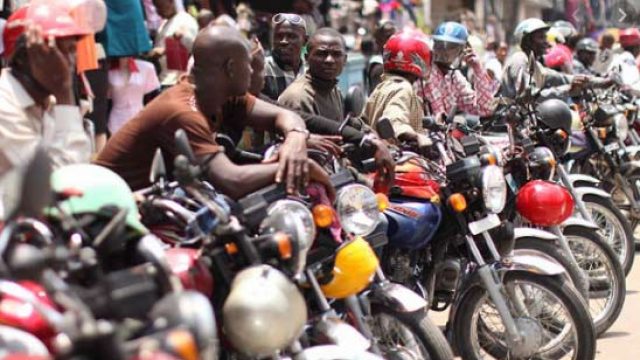 A statement by AAN Communications Coordinator, Lola Ayanda, advised the Federal Government to rethink the decision.

Admitting that the government meant well in the proposed ban on motorcycles and mining activities, the organization called for caution.

The Buhari administration had explained that the proscription would reduce terrorists’ access to logistics and sources of funds.

In reply, AAN called for alternatives to lessen the effects of loss of livelihoods on those that would be affected.

Quoting a World Bank report, ActionAid noted that the number of poor persons in Nigeria will rise to 95.1 million in 2022.

The body against poverty and injustice observed that the poverty rate in Nigeria had been aided by a number of factors.

AAN listed the COVID-19 crisis, the growing population, the high level of inflation – 18.6 per cent as of June 2022 – and the Ukraine-Russia war.

“These have failed to stem the tide of poverty in the country”, the statement stressed.

Ahead of the ban, AAN wants a robust social safety net in place to buffer the impact.

The group urged Nigeria to invest in agriculture value-chain, girl-child education and prioritise the health and well-being of its citizenry.

“The government should encourage investments and job creation to engage those that will lose their livelihoods,” it added.