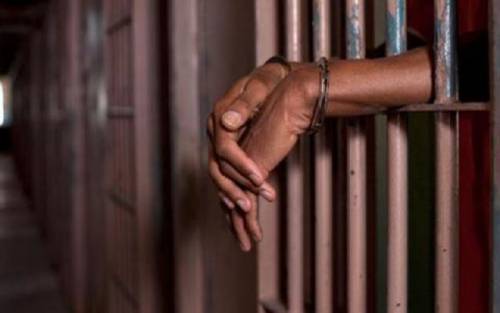 A 41-year-old Nigerian man has been ordered to return the money he obtained from a woman he tricked into thinking she had a relationship with him as a US soldier.

According to LovinMalta, Johnson Anene was extradited from the UK to Malta to face fraud and money laundering charges.

Anene, who lives in St Paul’s Bay, is believed to have led a ring of individuals who would make victims believe they were in a romantic relationship with a soldier fighting in Afghanistan.

The police in Malta said the relationship would be fostered online with the scammers posing as a soldier.

“The scammers would promise to come to Malta when their tour of Afghanistan ended to be with the woman. She then sent them thousands of euros to cover their expenses, money that was later withdrawn and laundered.

“This specific case goes back to 11th August 2020, when Anene and his accomplices worked to gain the woman’s trust”, the police added.

In her sentence, Magistrate Donatella Frendo Dimech said Anene had worked to exploit the victim’s generosity, and ordered him to return €3,500 (over N1.5million) to the victim by the end of the year.

The Magistrate also sentenced Anene to two years in prison, suspended for four years, and ordered him to pay €1,858 (over N782,000) in court expenses alongside a freezing order on his moveable and immovable assets.