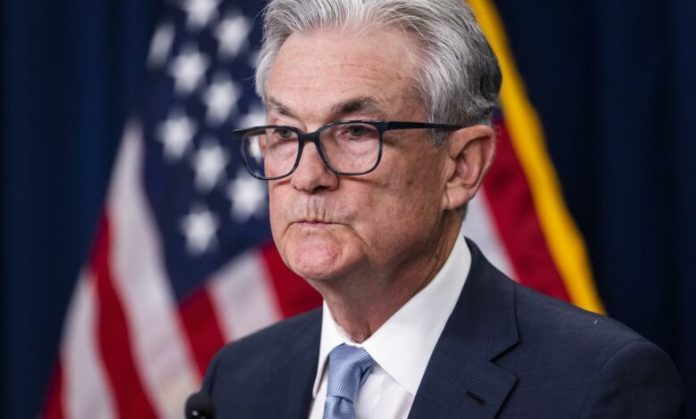 The US Federal Reserve has increased its base interest rate by three-quarters of a percentage point for the second time in a row.

Bitcoin rose sharply on the news — potentially because some analysts had feared that the base rate could have increased by a whole percentage point.

It comes as the U.S. central bank battles to bring red-hot inflation under control, with economists warning that the cost of living remains “elevated.”

The Fed says further interest rate rises may be required in the months ahead, but there are fears that this could drive the U.S. into a recession — that is, if it isn’t in one already.

Bitcoin rose sharply on the news — potentially because some analysts had feared that the base rate could have increased by a whole percentage point.

The world’s biggest cryptocurrency approached $22,000 shortly after 7pm London time on Wednesday — increasing by 4.5% over the past 24 hours, CoinMarketCap data shows.

Stocks also rebounded, and in the immediate aftermath of the announcement, the tech-heavy Nasdaq had risen by 2.3%.

Debate is already raging as to whether the Fed would embark on another drastic 0.75 percentage point increase in September, or opt for a smaller rise.

The target rate for inflation is 2%, but recently released figures show the U.S. Consumer Price Index hit a whopping 9.1% in June. That was worse than what analysts had expected.