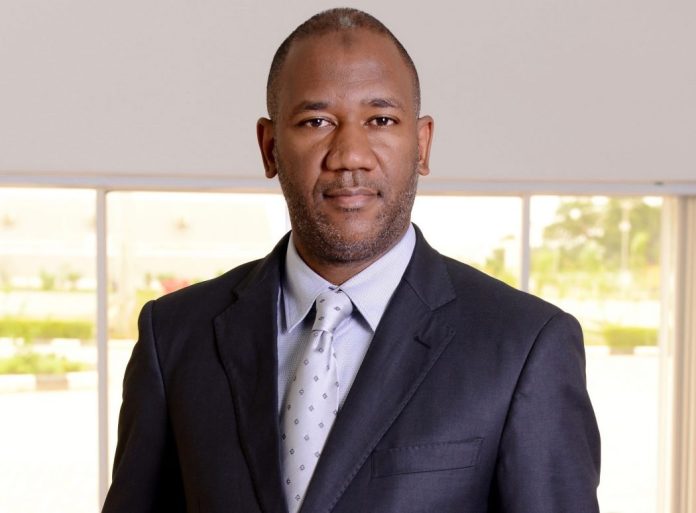 The Director of Media and Advocacy of the Northern Elders Forum, Dr. Hakeem Baba-Ahmed, has called on those who have President Muhammadu Buhari’s ears to tell him to resign now as he has nothing to offer the nation again.

Baba-Ahmed, a former Secretary of the Independent National Electoral Commission, in a tweet on Wednesday night on his personal Twitter handle, said the advice was necessary due to the escalating insecurity situation in the country and the spate of recent terrorist attacks being witnessed in Abuja, the nation’s capital.

The NEF spokesman who emphasised that his advice were his personal views, said Buhari should resign immediately because he was worried the Nigerian state may get worse in 2023.

READ ALSO: Buhari unaware of terrorists&#8217; threats to kidnap him until I told him – El-rufai

“I am terrified by the state of Nigeria. I am more terrified by what it will be by May 2023. If there are people he listens to, they should ask him to consider resigning,” he tweeted.

“Any lawful option is better than his continuing. Raise your voice, Nigeria. It’s enough,” Baba-Ahmed added.

“Yesterday, I suggested that President Buhari should be advised to resign. Today, Senators gave him 6 weeks to fix security or they impeach him.

“We will wait. Either for a miracle, or the redemption or total capitulation of the Legislature. We’ll wait, if we survive killers.”