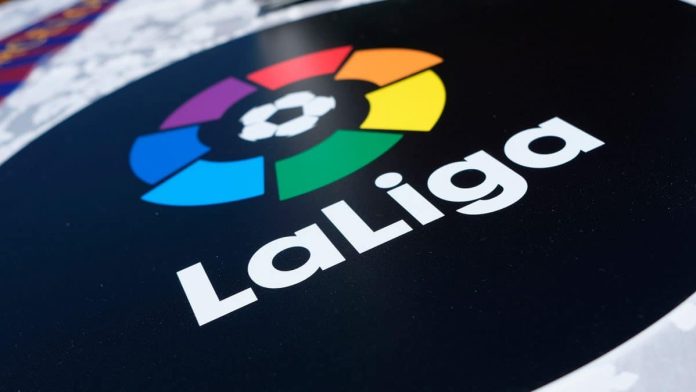 LaLiga president, Javier Tebas has said he has been given assurances that Barcelona will sort out their financial and registration concerns to have their new players available.

The Catalans are enjoying an eye-catching summer, having agreed deals for Robert Lewandowski and Raphinha.

Their splurge is a bit surprising given the club’s well-documented financial concerns.

Also causing concern is LaLiga’s stringent rules on player registration, leaving many to wonder how new boys including Andreas Christensen, Franck Kessie and more will be able to play for Barca in 2022/2023.

Tebas told Sport: “They have sold 10 percent of their TV rights for €207m. Then they increased that share to 25% which I think gives them some €350m more.

“That would be €500m and I think they have another, third lever of around €200m. With that and if they manage to get some players to leave, this explains the possibility of these signings.

“They have been able to sell assets, which was something they needed to do, and to reduce salaries – that’s what allows them to sign.”

Barcelona’s opening Liga game against Rayo Vallecano is on August 13.