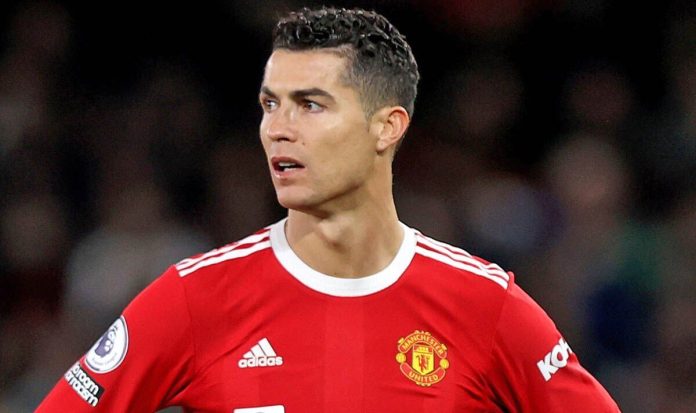 The Red Devils are set to travel to Norway to take on the Spanish giants on Saturday afternoon in what is their latest run-out in pre-season, before then rounding off their schedule with a game against Rayo Vallecano at Old Trafford the next day.

Whilst Erik ten Hag is hard at work attempting to get his side prepared for the start of the Premier League season, one story has been dominating the headlines and that is the future of Ronaldo.

Ever since, he has been linked with a number of clubs including, ironically Atletico Madrid. Reports have suggested that his agent Jorge Mendes has offered the Portuguese striker’s services to the La Liga giants but a move looks unlikely.

Ronaldo will now not appear against the Spanish side this weekend as he works on his fitness ahead of the new season, according to The Times. The Portuguese has yet to make a single appearance during pre-season having missed the Red Devils’ pre-season tour to Asia and Australia due to personal reasons.

It remains to be seen when – or even if – United will be able to call upon Ronaldo once more. He is already far behind his current teammates in preparations for the 2022/23 season.

There is now just over a week to go until the Red Devils get their new campaign underway against Brighton & Hove Albion at Old Trafford.

He did however return to the club’s Carrington Training Base earlier this week for discussions over his future and a potential move away. The 37-year-old still has one year left to run on his current contract, with the Red Devils maintaining the stance that he is not for sale.

It remains to be seen whether that remains to be the case throughout the rest of the transfer window but a couple of fresh options have emerged for Ronaldo over the last few days.

Serie A giants Napoli are the latest to be linked with a swoop for his signature, whilst former club Sporting Clube de Portugal are also backed to make a move.