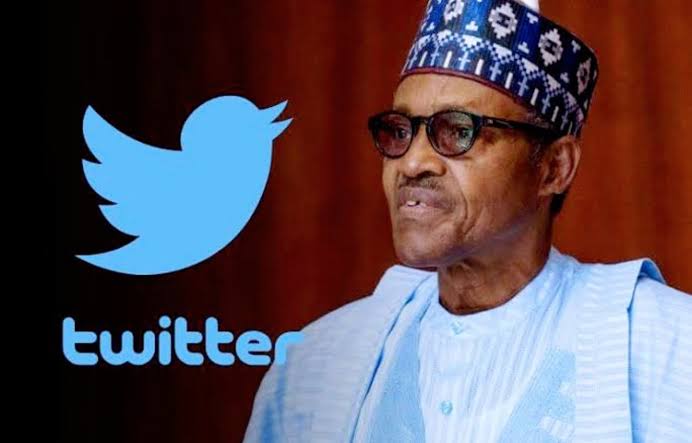 In the social media space today, Twitter is one of the most influential in terms of politics. Many of Nigeria’s politicians have used, and are still using Twitter as a campaign platform for their social ambitions hoping to sway the youths in their favour since youths are believed to be active on the platform.

On such a powerful platform, politicians have to be strategic about who they relate with. This is especially important because associating with the wrong people can be interpreted negatively by users and consequently ruin their campaign efforts. For this reason, a lot of politicians, especially presidents, keep their online circles very small. In other words, they don’t follow a lot of people.

Following someone on social media is a way of making it clear that you associate with that person or their work. So, it’s no surprise that politicians strategically choose whom they follow on social media. For example, the president of the United States, Joe Biden (@POTUS) is following only 12 people, all of whom are white house officials.

President Muhammadu Buhari, is following 25 people. Relatively, that is a large number.

Let us explore the list of people who are so important that they have the president and commander-in-chief of the armed forces of the Republic of Nigeria following them!

He is following a lot of his officers, advisers and political media personalities which is expected but he is also following the presidents of Ghana, Senegal, Tanzania, Rwanda and Mauritius. He also follows the prime minister of India.

The president also follows a few state governors as well as notable politicians.

4. Tolu Ogunlesi (@toluogunlesi): Special Assistant to the president on digital and new media.

8. Presidency Nigeria (@NGRPresident): Official handle of the Presidency of Nigeria.

14. Nana Akufo-Addo (@NAkufoAddo): President of the Republic of Ghana.

17. Dr John Magufuli (@MagufuliJP): The President of The United Republic of Tanzania.

19. Paul Kagame (@PaulKagame): President of the Republic of Rwanda.

21. Gyada Ibn Gyada (@Satundee): He is an entrepreneur and an introvert with a staunch believe in Allah.

24. Dr. Abubakar Bukola Saraki (@bukolasaraki): He was the Nigerian Senate President and Chairman of the 8th National Assembly, Federal Republic of Nigeria. He is known to have consistently won the heart of the populace with his ability to embrace the new media when most politicians and even the President are grappling with the social media platforms.