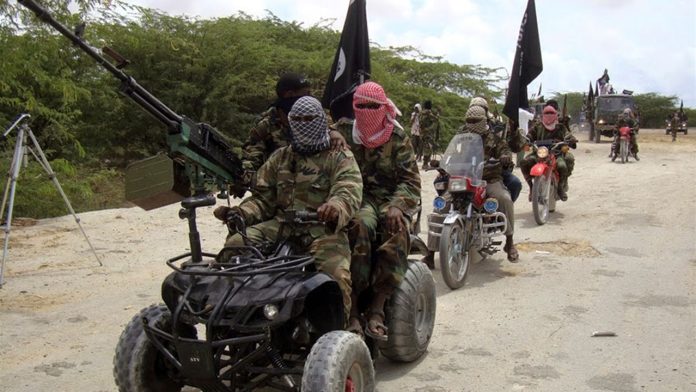 Villagers in droves fled their homes in Damari, Birnin-Gwari Local Government of Kaduna State on Friday following continuous attacks on the community by terrorists.

Recall that terrorists had attacked Damari town of Kazaga Ward, Birnin-Gwari LGA, where three persons were killed while no fewer than 13 of the villagers were abducted between Monday and Tuesday unchallenged.

In the same community, about three weeks ago, a clash between some bandits and a splinter Boko Haram sect – the Ansaru, had left two locals dead while the casualty figures on the sides of the hoodlums could not be ascertained.

Following the withdrawal of the Ansaru terror group, the community had been in continuous attacks from the terrorists who continued to loots property of the community.

This was contained in a statement by the BEPU chairman, Isaq Kasai.

The statement read in part, “Today (Friday), the people of Damari are fleeing en masse following incessant attacks by terrorists that besieged the farming community of Damari on vengeance mission.”