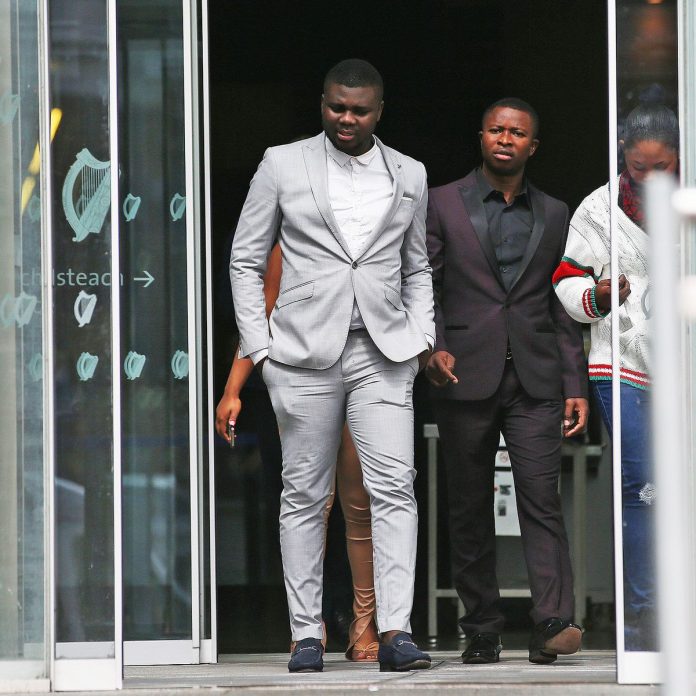 Three Nigerians, suspected to be members of the dreaded international cult gang, Black Axe, have been jailed in Ireland for fraud, the IrishMirror reports.

According to the Irish police (Gardaí) the suspects were jailed for conning a woman out of her life savings in romance fraud.

The police revealed that the thugs sent around €250,000 of the victim’s money from Ireland to accounts linked to fake companies set up in Turkey and Vietnam.

Also, the gang is believed to have then used the money to buy products to ship back to Nigeria where they were sold.

“The Nigerian Black Axe gang is one of the biggest fraud gangs in the world and is behind a spate of romance scams across Ireland”, the police stated.

“The woman met a man calling himself Neil Turner on the dating site Plenty of Fish in November 2019.

“He began to ask the woman for money to help him with his business.

During police investigations, they linked the fake profile to three Nigerians based in Ireland and swooped on them.

According to the IrishMirror, the court sentenced Owolabi to three years and three months in prison. Ajayi got two-and-a-half years, while Sadu was jailed for three years.