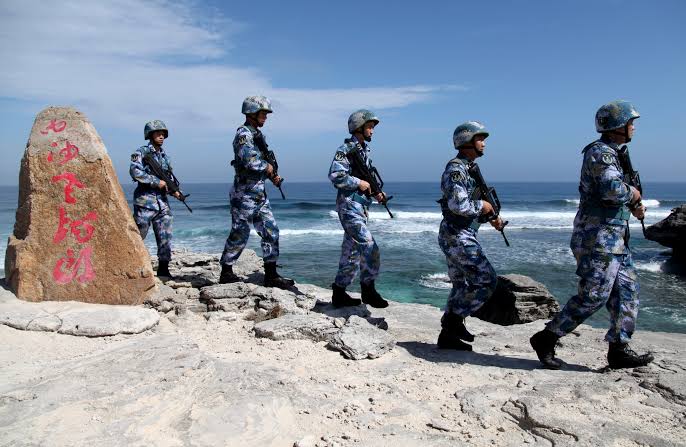 An official of the United States of America has raised alarm that China is positioning for possible military show of force around Taiwan.

This is according to a Monday update by Agence France Presse.

Earlier in May, President Joe Biden vowed that US forces would defend Taiwan militarily if China attempted to take control of the self-ruled island by force, warning Beijing was already “flirting with danger”.

The remarks, made in Tokyo where he is meeting with Japan’s prime minister ahead of a regional summit Tuesday, were Biden’s strongest to date on the issue and come amid rising tensions over China’s growing economic and military power