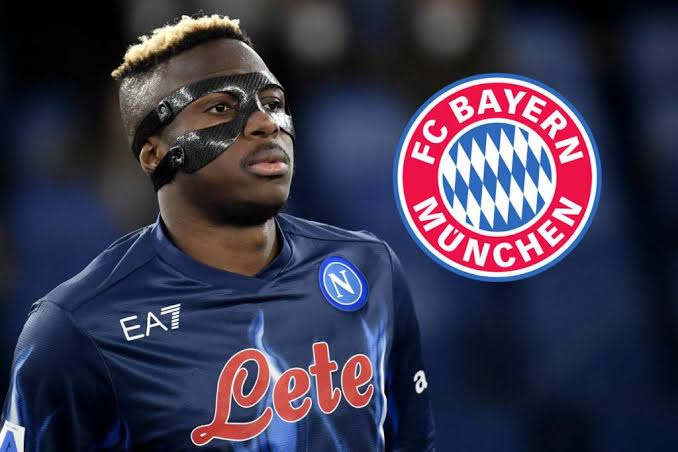 There have been rumours linking the Super Eagles forward to the German Bundesliga champions.

But Kahn said the Bundesliga side is not looking at signing another centre-forward in the summer transfer window, having the likes of 21-year-old Joshua Zirkzee and Jean-Eric Maxim Choupo-Moting as options to replace Robert Lewandowski who is now with Barcelona.

Speaking after the German Super Cup final between Bayern and RB Leipzig, Kahn told Bild via Il Napolista, “We will not buy other strikers, this is not discussed.

“We have seen how many opportunities we have had in attack and how many different formations we have been able to field.

“We also still have several options in the current team, there is Zirkzee, there is Choupo-Moting, then the young Mathys Tel, who is training incredibly well at the moment.”