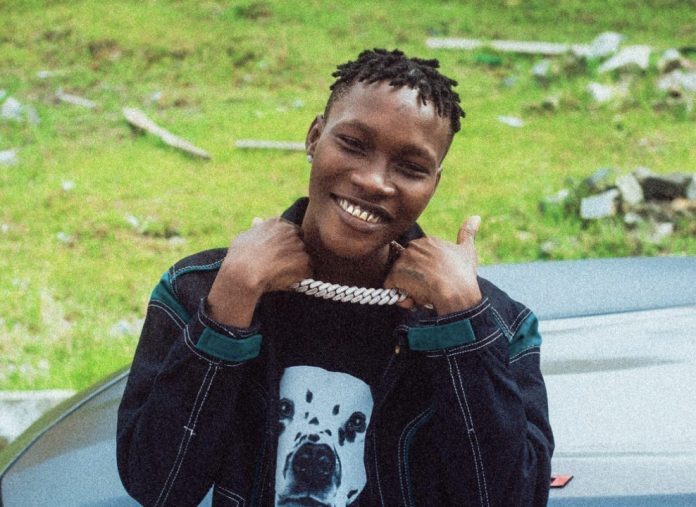 Zinoleesky, a street-hop superstar, teased an unreleased tune on his social media accounts.

On Sunday, July 31, 2022, Zinoleesky posted a video of himself singing along to an unreleased song to his Instagram feed.

The Marlian Act’s preferred musical style is Amapiano, and the song is another one of their singles. Zinoleesky has maintained his position as Nigeria’s leading Amapiano artist with his previous 2022 releases, “Loving You” and “Rocking,” both of which are Amapiano.

Since he became a mainstream act in 2020 with his ‘Chrome’ EP which was an Amapiano project, Zinoleesky has been on a one-way street with his style of music.

Two years after achieving fame, Zinoleesky is still sonically tethered to the sound that made him into a star. While he still enjoys impressive patronage and followership despite the linear nature of his music, critics have expected him to move beyond Amapiano and establish himself as a talent who is capable of exploring different soundscapes.

Zinoleesky is no longer a newcomer and his Amapiano style while it might still be enjoyable is no longer fresh and is rather becoming boringly predictable. So indeed, it might be a case of one too many Amapiano songs.

There’s no release date yet for the single. However, it will likely get an August release as Zinoleesky will be hoping to raise anticipation for his next project.