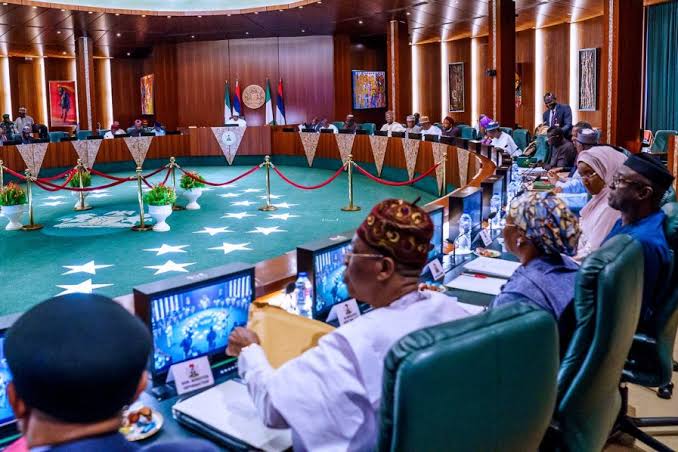 The Federal Executive Council (FEC) has approved N2.6 billion for the procurement of utility vehicles and gadgets for security agencies operating in the federal capital territory (FCT).

Mohammed Bello, minister of the FCT, said this on Wednesday while speaking with journalists after the meeting of the federal executive council (FEC).

The development comes amid reports of recent attacks and threats of further invasion of communities in the FCT and its environs.

Usman Baba, the inspector-general of police (IGP), had recently ordered the “massive deployment” of personnel and operational assets in and around the FCT.

According to Bello, 60 utility vehicles with communication equipment, as well as other security gadgets would be procured.

“Today, I presented a memo for the procurement of utility vehicles, security gadgets, and accessories to support the security agencies operating within the federal capital territory, and these items are 60 utility vehicles, including communication equipment to be installed in the vehicles, to be supplied at the cost of N1,835,108,613.95 with a delivery period of two months,” he said.

“In addition to that, the council also approved the supply of various security gadgets and accessories to support security agencies in the FCT at a total sum of N847,139,764.57.”

The minister said the support given to the security agencies is in line with the FCT administration’s policy of enhancing security within the territory.

Bello also assured residents of the commitment of relevant authorities to ensuring that the FCT continues to enjoy lasting peace.