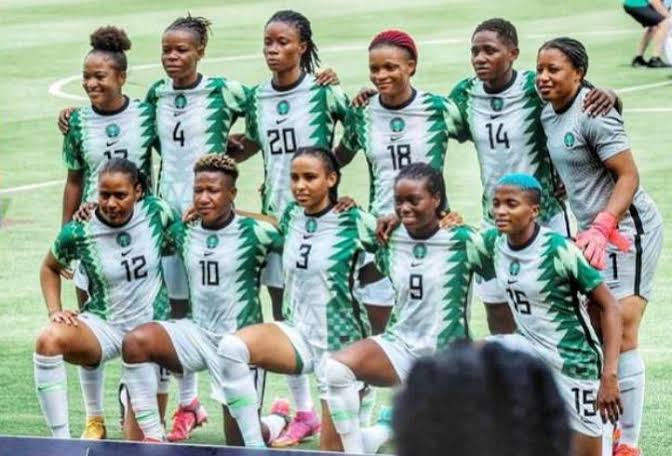 Randy Waldrum’s side were ranked 39th in June but have dropped to 46th position.

The Super Falcons however retained the first position in Africa ahead of their rivals.

The team’s downward slide in the ranking may not be unconnected with the insipid showing at the 2022 Africa Women’s Cup of Nations held in Morocco.

The West Africans, who surrendered their crown to the Banyana Banyana of South Africa, won three and lost three of their six games in the competition.

The Super Falcons are among the four teams from Africa that will compete at the 2023 FIFA Women’s World Cup to be co-hosted by Australia and New Zealand.

South Africa moved up to the second position on the continent, with the Indomitable Lionesses of Cameroon dropping to third.

Ghana and Cote d’Ivoire occupy fourth and fifth positions on the continent.