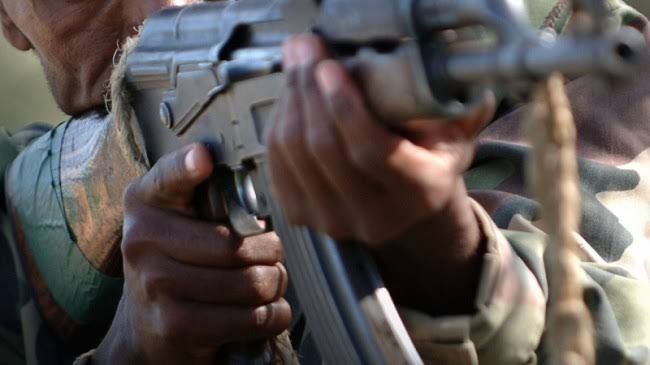 A four-year-old boy. Oluwadarasimi Omojola, has been reportedly kidnapped along Itaji/Ijelu Ekiti in Oye Local Government Area this evening.

The Owajumu of Omu Ekiti, Oba Gabriel Ogundeyi, who confirmed the incident through a telephone conversation with newsmen said the incident occurred around six o’clock in the evening.

The monarch said the boy was returning from Ayede Ekiti with his father, Boluwaji Omojola, who managed to escape after sustaining a severe cutlass injury from the abductors and currently receiving treatment in an undisclosed hospital.

Oba Ogundeyi said security operatives and local hunters had since been mobilised to go after the kidnappers to rescue the boy.