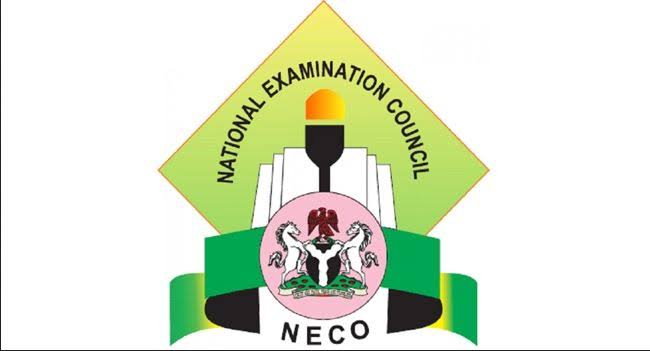 Registrar of the National Examinations Council (NECO), Professor Ibrahim Wushishi, has promised that results of the 2022 Senior School Certificate Examination (SSCE) would be released not later than 45 days after the conduct of the last paper.

Wushishi disclosed this while monitoring the conduct of the ongoing SSCE in some centres in Lagos.

The exams which began in June is expected to end on August 12.

“We are on top of the situation and we are giving the assurance that the results of the ongoing exam will be released not later than 45 days after the last paper,” he said.

He noted that the 1.29m candidates were sitting for 76 subjects in the ongoing examination.

Commenting on insecurity in some parts of the country, the Council boss stated that adequate arrangements was made with security agencies to monitor movements of materials and staff.

“We also have security agents to guide our custodian point. As far as movements are concerned, we have not encountered any security issue and we have not received any report from any parts of the country even in regions where we have sit-at-home, we have been able to conduct exams without any issues.

“Though, some candidates missed some papers last year as a result of the ‘sit-at-home’ but those papers have been re-administered. Even now, we are not having much problems because we have our people on ground that understand the nature of the security challenge and have devised means of overcoming the challenges in the midst of it all. So, we are on top of the satiation,” Wushishi said.

BREAKING: NECO results to be out 45 days after exam: Prof Wushishi@Gidi_Traffic pic.twitter.com/np5cDSiQDk

The outlawed Indigenous of People of Biafra (IPOB) has declared a weekly sit-at-home in the South East to protest the detention of its leader, Nnamdi Kanu, who is standing trail for terrorism.