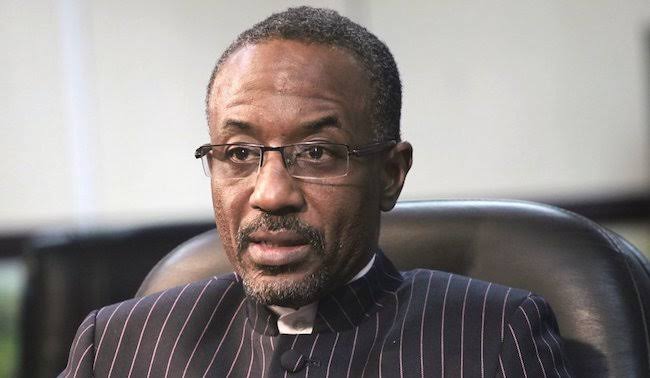 Muhammadu Sanusi II, former Emir of Kano, says Nigeria is in a bigger mess than it was in 2015.

According to THISDAY, Sanusi spoke on Thursday at the Akinjide Adeosun Foundation (AAF), leadership colloquium and awards, which was held in Lagos state.

The former emir expressed concern over the myriad of challenges, ranging from insecurity, inflation rate, poverty, among other issues, bedevelling the country.

Sanusi said Nigeria thought they had it bad in 2015 but between then and now, things have become worse.

“That we are going to appreciate them, there is no change. There is no sense of urgency. If you are running a company and your sales revenue cannot pay interest, you know you’re bankrupt.

“When the total revenue of the federal government cannot service debt? And we are smiling. These are the kinds of questions we need to ask. And the reality is that there are so many Nigerians, who, given the opportunity will do well but they simply cannot contest in that space.”

Sanusi blamed Nigerian leaders for the crisis, saying they lack vision for the country and are self-centred.

He said Nigerian leaders are more concerned about winning elections and gaining political offices than working to better the lives of citizens.

“How would you like history to remember you? They have not thought about it. The vast majority of those in office have a vision that is limited to the next election. It is to win. And when you’ve won, you’ve reached a destination, not a journey.”