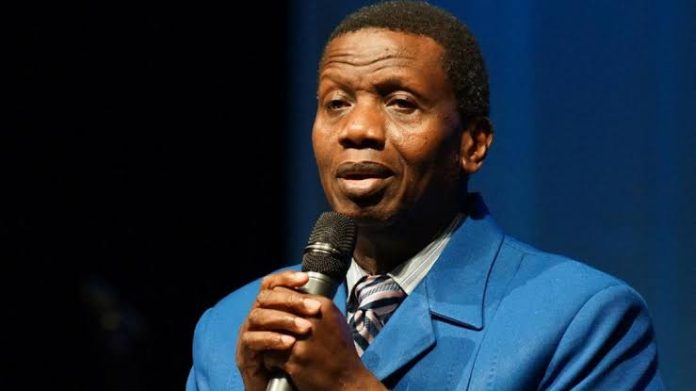 The General Overseer of the Redeemed Christian Church of God (RCCG), Pastor Enoch Adeboye, has renamed the Redemption Camp.

According to the popular cleric, the camp will now be known as Redemption City.

The camp, located on the Lagos-Ibadan expressway, contains several halls, hostels, houses, banks, schools, among others.

Adeboye made this announcement at the end of the Church’s Ministers’ Conference.

He also hinted about the retirement of pastors who have reached 70 years.

Adeboye explained the Redemption Camp will henceforth carry the tag of a city, just like the Vatican City in Rome.

The ring road in the Camp was also named after the founder of the church, Pastor Josiah Akindayomi.