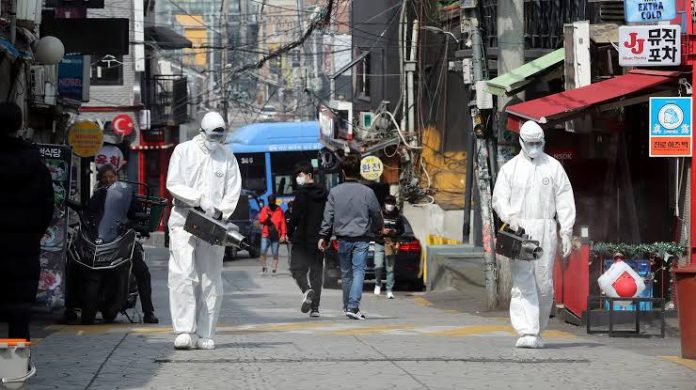 Doctors have raised the alarm over a brand new virus that has infected dozens of people in China.

‘Langya’ henipavirus — or LayV — was detected in 35 people in the country’s eastern Henan and Shandong provinces.

It belongs to a family of viruses that are known to kill up to three quarters of humans in severe cases.

None of the new cases have resulted in death and most are mild, with patients experiencing flu-like symptoms.

The novel virus is thought to have been passed on by shrews — small mammals from the same family as hedgehogs and moles.

READ ALSO: China scraps cooperation with US over Taiwan spat

Chinese experts investigating the outbreak are still trying to work out if the virus can spread between people.

They say there is no evidence yet, but the fact the virus has spread to dozens of people across two different provinces will be a concern.

Langya virus is a hepinavirus that has been spotted in humans for the first time in China.

Experts believe Langya was passed on to humans by shrews, a small mole-like mammal.