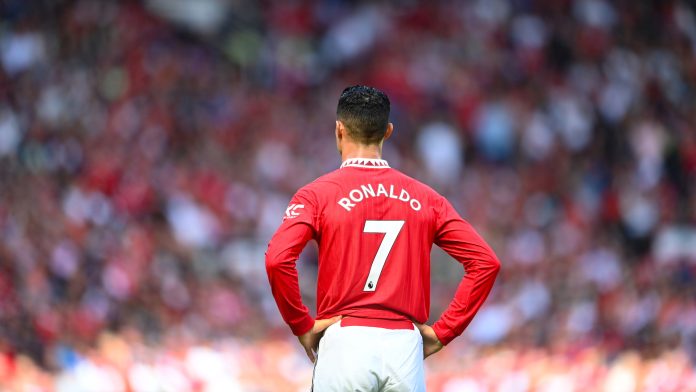 A demoralised Manchester United has fallen four goals behind in the first half as a tireless Brentford pile on to earn their first victory of the 2022/2023 Premier League season.

Josh DaSilva opened the scoring 10 minutes into the game as David de Gea fumbled an easy save at the near post.

Mathias Jensen scored again 8 minutes later, again from an unforced Man United error. Christian Eriksen received the ball from a goal kick, and was caught out by Jensen, who ran in to add a second after assisting the first.

Ben Mee scored a freak goal in the 30th minute, nodding in an effort after slipping to put his side 3-0 up. And shortly after, Brian Mbeumo outpaced Shaw to slot in a fourth for his side in what is looking to be a famous victory at home.