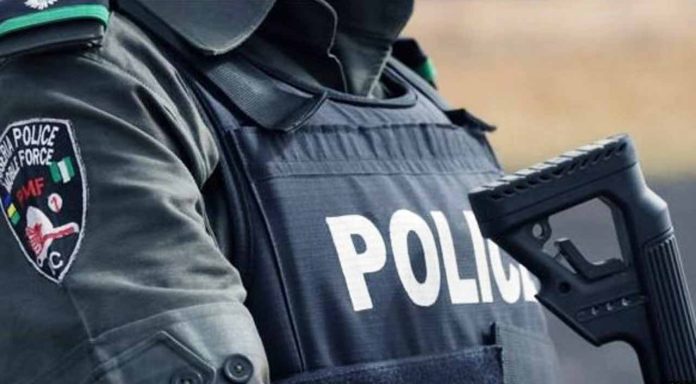 A team of five divisions of the Nigeria Police Force, Federal Capital Territory Command, on Wednesday night, razed a hideout in the Dawaki zone 7 area of Abuja, as hoodlums occupying the hideout fled upon sighting the cops.

It was gathered that the hideout, located at Dawaki Zone 7, harbours hoodlums terrorising the Dawaki and Dutse Alhaji areas of the nation’s capital city.

A resident who spoke to The PUNCH on the condition of anonymity said the hideout was a hotbed for some criminal elements, adding that residents were usually wary of the location, especially at night.

The den was raided by a combined police team from the Dawaki, Zuba, Kubwa, Bwari, and Dutse Alhaji divisions led by the Divisional Police Officer of the Dawaki police division, SP Ali Johnson.

A police officer, who also spoke to our correspondent on the condition of anonymity, noted that the den was razed to deter the hoodlums from reconvening and converting the hideout to a criminal den after they took off as officers of the NPF approached.