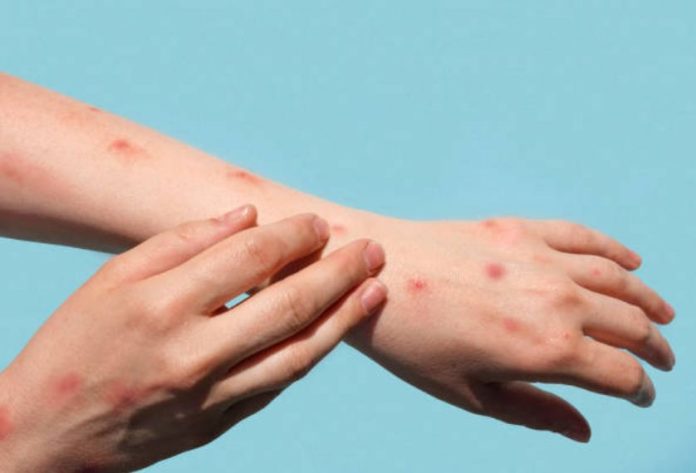 The Bayelsa State Government has revealed that 13 persons have tested positive for monkeypox in the state.

Director of Public Health in the state Ministry of Health, Dr Jones Stow, who disclosed this on Thursday, said the confirmed cases were among 50 samples that were sent for laboratory tests.

He explained that the infection of the viral disease could be transmitted from the products of animals or contaminated surfaces to humans.

According to him, the infection causes skin rashes that develop into big blisters and result in scars.

Stow said the state government had mobilised medical surveillance teams to carry out active searches to mitigate the spread of the monkeypox infection.

He said the government was also enlightening members of the public on the disease, especially among the communities where the cases were found.

Stow said, “In Bayelsa, we have confirmed 13 cases (of monkeypox) from 50 samples sent. We have sent our surveillance teams down to places to do what we call active search, moving from household to household asking to know if somebody in the household comes down with these skin rashes.

“And then to see how we can quickly handle it, and if possible, if the cases are bad we move them to our isolation facility.

“We have also set up a coordinating mechanism we call the Public Health Emergency Centre for Monkeypox where we meet almost on a daily basis to discuss the issues. We’ve started doing a lot of training amongst our healthcare workers, even amongst our surveillance teams.”

The public health expert also highlighted the preventive measures to include proper handling and cooking of food, fumigation, and setting of death traps for rodents which, he noted, are major carriers of the disease.