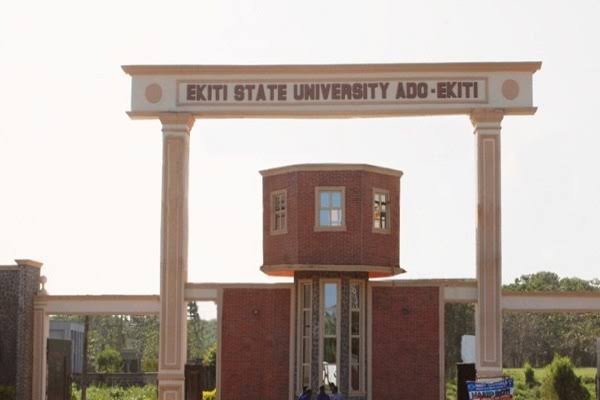 The Ekiti State University, Ado Ekiti, has announced the resumption of academic activities despite the ongoing strike of varsity workers.

In a statement signed by the varsity registrar, Ife Oluwole, on Wednesday, the decision to resume activities was reached at a stakeholders meeting held on Saturday. The meeting included the Vice Chancellor and other Principal Officers, Provosts, Deans, Directors. Heads of Departments Professors and Officers on grade level 14 and above.

Part of the statement, “Stakeholders noted the socio-economic effects of the current strike action embarked upon by the staff unions in the University on other stakeholders (parents, students, alumni and staff) and the plea by the parents.

It further noted that the industrial action is having negative effects not only on the students but also on the University.

“Participants at the meeting deliberated extensively on the matter and resolved that in the interest of the teeming population of our students, their parents and the survival of the University, it has become imperative for all members of staff currently on strike in the University to resume normal official activities.

“Consequently, the stakeholders unanimously decided that the University Management should reopen the university without further delay for continuation of academic activities.”

New students are expected to resume on Monday.