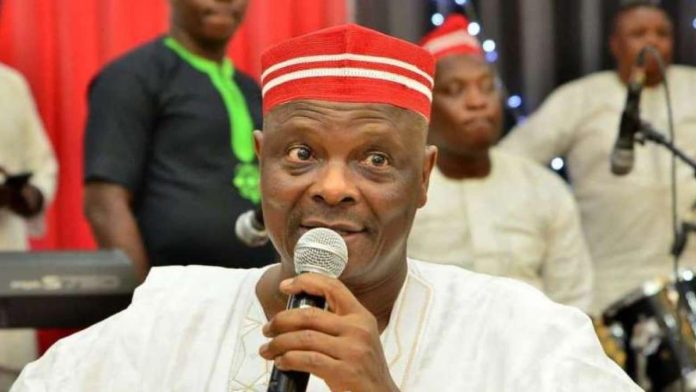 The Rabiu Musa Kwankwaso Campaign Office has alleged that Governor Babagana Zulum of Borno State has ordered police in the state to seal up the party secretariat ahead of the visit of the presidential candidate, Rabiu Kwankwaso, on August 27.

In a statement titled “Forceful closure of NNPP headquarters in Maiduguri by the Borno State Government” and signed Muyiwa Fatosa, the NNPP said the police did not only seal up the premises but destroy facilities and beat up staff.

“This morning a combined team of security operatives led by MOPOLS of the Nigerian Police forcefully shutdown our state headquarters, destroying facilities, beating, injuring and chasing out group of staff, party members and supporters.

“This is coming on the heels of the visit to Borno state by the NNPP national leader and Presidential Candidate, HE Sen. Rabiu Musa Kwankwaso, PhD FNSE to commission the office in two days time, Saturday 27th August 2022.

“Recall that HE Kwankwaso has been touring round the country commissioning NNPP offices where he continued to enjoy widespread support and massive turnout of supporters peacefully, Borno is not an exception.

“This action is totally unacceptable and we condemn it in its entirety. It is glaringly sending a wrong signal as we enter a critical stage of the electioneering period. We therefore call on the Borno state government to unseal our office and direct the security operatives stationed there to vacate our premises. The police and security agencies must resist any attempt to be used as a tool by some desperate politicians.

“This uncivilised action however won’t discourage the NNPP and HE Sen. Kwankwaso and his teeming supporters nationwide in the race towards bringing back a New Nigeria everyone will be proud of.

“We urge all our supporters to remain calm, law-abiding, go on their different businesses and particularly our party and supporters in Borno state to continue all preparations towards receiving our Presidential Candidate in two days time, Saturday, 27th August, 2022.”

The Police spokesperson, Sani Kamil, is yet to comment on the incident.