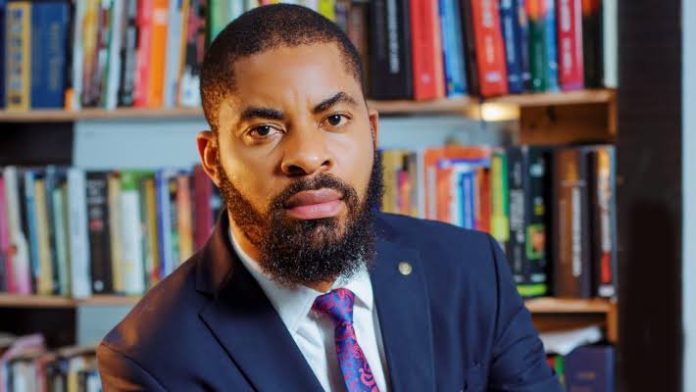 Former President Olusegun Obasanjo, according to activist Deji Adeyanju, is supporting Labour Party candidate Peter Obi for the position of Nigerian president in 2023.

However, Adeyanju predicted that Obi would finish third in the presidential election.

Obasanjo, he claims, has been the one calling on people all over the world to vote for Obi in the election.

He said the Balogun Owu had been soliciting funds for Obi’s presidential campaign, which will kick off next week, according to the calendar of the Independent National Electoral Commission.

READ ALSO:  Obasanjo, Wike, Obi, others meet in London ahead of 2023

While insisting that Obi would not win the election despite Obasanjo’s support, Adeyanju challenged anybody in doubt to a bet.

“I have information and those who know me know this. OBJ is supporting Obi 100% and I said this days ago.

He said in a post, “Baba has been the one calling people all over the place for Obi; from PDP governors to international connects and even people that can help fund the campaign but Obi will still come distant 3rd. Do you wanna bet?”