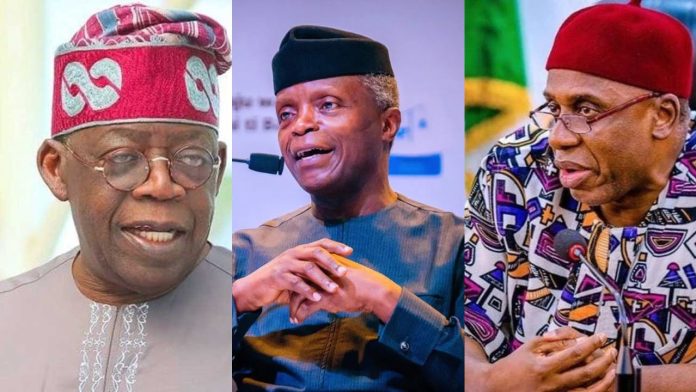 Former Presidential aspirants on the platform of the ruling All Progressives Congress, as part of efforts to galvanize support for the party’s 2023 candidate, Bola Ahmed Tinubu, will meet in Abuja, next week.

The meeting is coming barely three months after some of them went head-to-head at the primary for the presidential ticket of APC that eventually produced Asiwaju Bola Tinubu as party’s flagbearer.

“The special invitation to the strategic meeting of all 2023 APC Presidential Aspirants, which will be held at Transcorp Hilton in Abuja, on Wednesday, August 31st, 2022 by 2 pm is to brainstorm on adopting winning campaign strategies that will carry every Nigerian along and address the challenges bedevilling our country,” the statement reads in part.