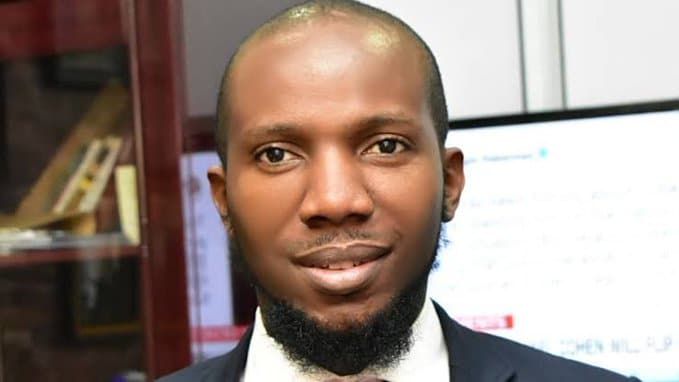 Inibehe Effiong, a human rights lawyer, has regained his freedom after being incarcerated for one month at the Uyo prison.

According to Peoples Gazette, Mr Effiong was seen in a live video walking out of prison to the waiting hands of friends and colleagues who had gathered around Wellington Bassey Way, Uyo, as early as 8:00 a.m.

“I consider it an honour for me to be incarcerated for the truth,” Mr Effiong told reporters and supporters.

He said his incarceration has strengthened his resolve to fight for truth and justice in Nigeria.

“This voice, till no end, is now louder,” he said.

Recall that Justice Ekaette Obot had, on July 27, jailed Mr Effiong for alleged contempt of court after the lawyer reportedly protested against the presence of armed policemen in court.

The human rights lawyer was in the court to defend Leo Ekpenyong, a lawyer, in a libel suit filed by Governor Udom Emmanuel of Akwa Ibom.

In previous proceedings, Mr Effiong, a Lagos-based lawyer, had requested Ms Obot to recuse herself from the case.